Stoke on Trent celebrated submitting their City of Culture bid with an open air spectacular in front of Haney Town Hall. The performance involved drummers, an opera singer on the roof, fountains and fireworks. If this is the sort of entertainment we can expect in a City of Culture, 2021 will be a fantastic year.

The show was called ‘There’s Something in the Water, Duck’ and it was presented by Avanti. My pics don’t do it justice, so click here too 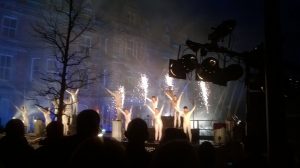 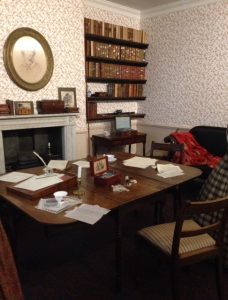 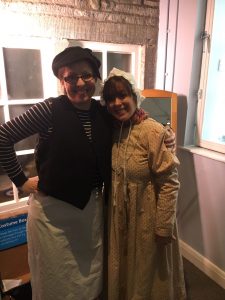 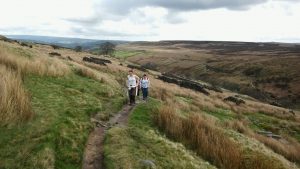