Sílvia Caldeira is a nurse and an invited Assistant Professor and Researcher at the Centre for Interdisciplinary Research in Health at the Institute of Health Sciences, Portuguese Catholic University, Lisbon.  She completed her PhD in nursing at the Portuguese Catholic University in 2013 and has had a post-doctoral fellowship since 2015 at the School of Nursing and Midwifery at Trinity College Dublin, Ireland. 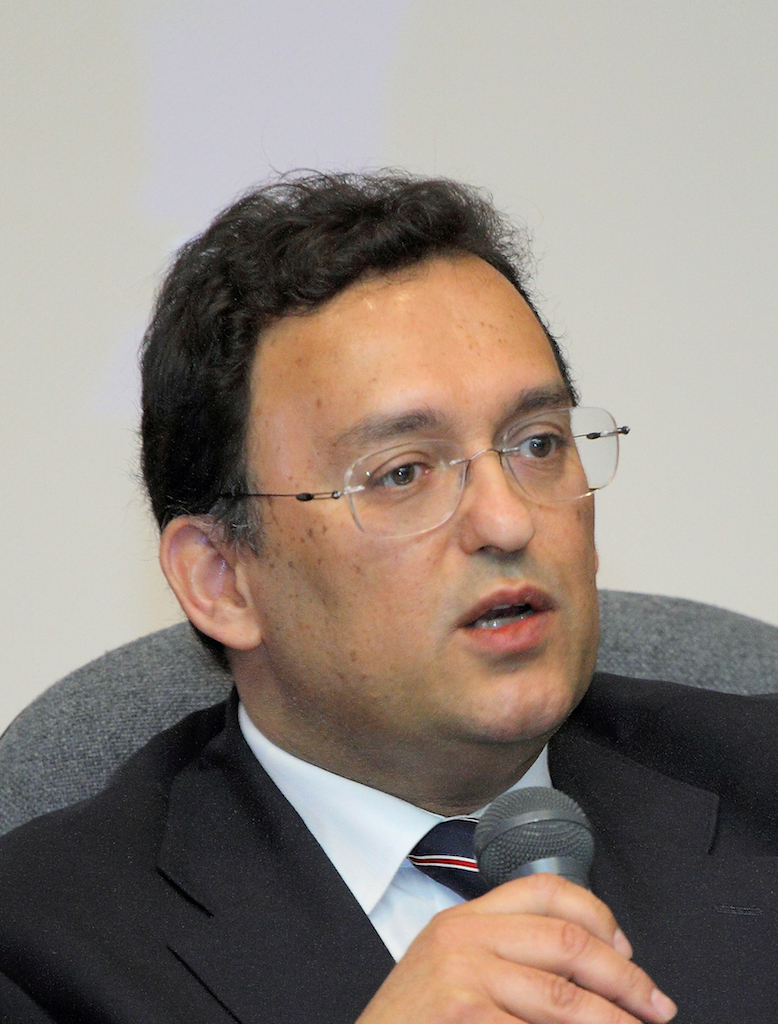 Full Professor in Anthropology of Health, Ethnopsychiatry and Mental Health of the Elderly

Wilson de Abreu earned his PhD in 1999 and the Masters in 1994 (Education Sciences, at the University of Lisbon).  He also earned the Aggregation in Health Sciences in 2006 and Post Doctoral Studies in 2018 at the University of Aveiro.  A specialisation on Mental Health and Psychiatry was obtained in 1987.  Wilson is a Higher Education Full Professor at ESEP (Porto), where he coordinates the Masters Course on Mental Health and teaches medical anthropology, clinical supervision, psychiatry (dementia/elderly care) and qualitative methods.  He was awarded a Professor Honoris Causa in 2017.

He is a member of CINTESIS (Centre for Health Technology and Services Research), a research unit hosted by the Faculty of Medicine of the University of Porto.  He is also a member of CEDIP (Clinic and Epidemiology of Infectious and Parasitic Diseases Research Unit), Brazil.  He was the President of the Board of Curators of the IP of Portalegre between 2012 and 2017, a member of the Scientific Commission for Doctoral Studies in Nursing (University of Lisbon and also a member of ASMELP (Mental Health and Psychiatric Association of the Portuguese Speaking Countries).  Wilson collaborates as an expert with the Research Council of Lithuania.

His major field of studies and research interests includes mental health and psychiatric disorders (dementia, depression, and suicide), HIV/AIDS, clinical education, clinical supervision, medical anthropology and spirituality in healthcare (http://en.esenf.pt/en/research/psy-sc/).  International experiences (research and teaching) include activities in the majority of the European Countries and Brazil, USA, Angola, Cabo Verde, Canada, Turkey and Russia.  During his professional life, Wilson presented at more than 200 conferences in Portugal and abroad and was a member of European Projects (European Networks, Erasmus Plus, Leonardo da Vinci, Grundvig).  He collaborates with some National and International Universities advising and evaluating PhD and Masters Theses.  Three of his books are known worldwide: “Health, illness and cultural diversity” (2013, 2 editions), “Transitions in multicultural contexts” (2011, 2 editions) and “Education and learning in clinical contexts: Fundamentals, theories and didactic considerations” (2007).  He is a reviewer/member of the Editorial Board of several international journals.  Languages spoken: Portuguese (mother’s tongue); English, French and Spanish (fluent); Russian (basic).