Aimee Girdham graduated with a BSc (Hons) in Forensic Investigation in 2019. This short blog from Aimee discusses her recent experiences that saw her completing her degree in Stoke-on-Trent and then working in the Caribbean. 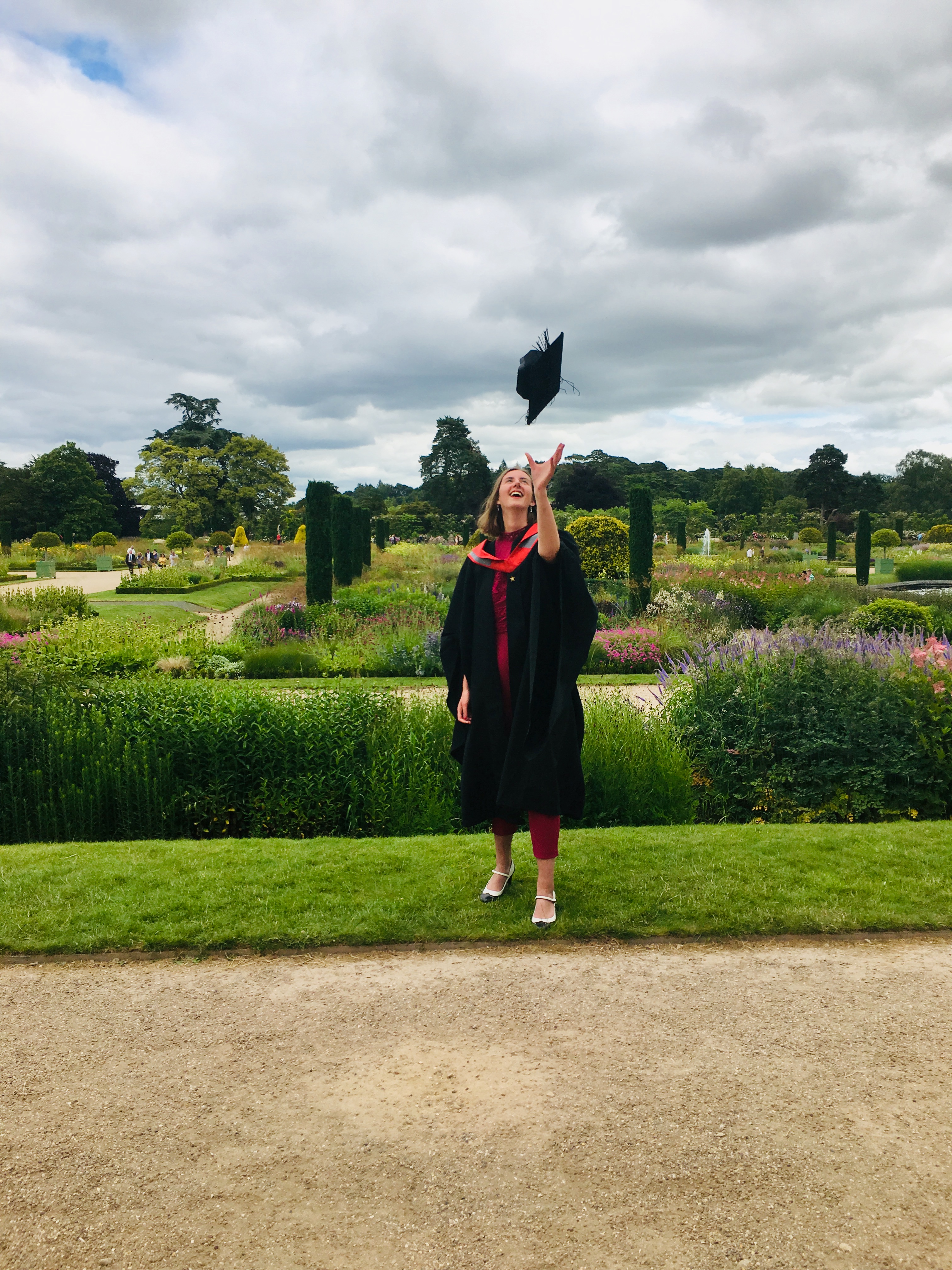 My course at University was fantastic, allowing practical, hands on experience in the world of Forensics whether in the Crime Scene House or in the State-of-the-Art Laboratories. A variety of specialist subjects were taught, that allowed a wide range of investigation and analytical skills to be developed. Getting involved in other activities, such as the Staffordshire Police Partnership Placement and International Week in Belgium, helped develop myself as a person but also my employability skills, which are incredibly important post-University.

All the lecturers were supportive throughout the course of my degree and it was after a chance conversation with Dean Northfield that he put me in touch with Acumè Forensics (a digital forensics presentation company). After being invited for an interview, I was successful in gaining a position as Courtroom Operator in the Turks and Caicos Islands. I received training in the Birmingham and Bristol Magistrates Court, learning about what my role would entail. 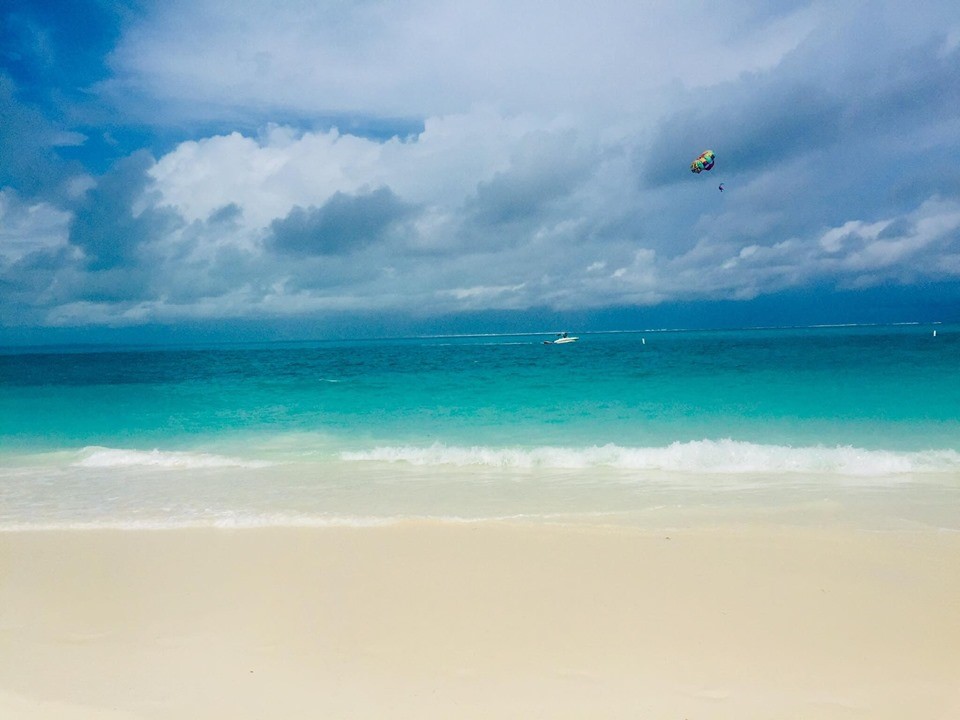 “My course at University was fantastic, allowing practical, hands on experience in the world of Forensics whether in the Crime Scene House or in the State-of-the-Art Laboratories. A variety of specialist subjects were taught, that allowed a wide range of investigation and analytical skills to be developed.”

From getting the job, to training to flying out to the Caribbean took place within a couple of weeks.

For the few months I was out there, I was having a brilliant time! The courtroom was built in the old hospital building specifically for this trial which is now in its fifth year. The trial has produced over 2,000 different documents as exhibits. During the trial, there have been a few incidents when the computers have gone down but nothing major and I have been able to fix the problem. Power cuts also make an appearance from time to time and the whole system goes down but again, thankfully nothing major and the issues are fixable. Before this job I wouldn’t go near technology, but I now have more confidence to at least look for the solution and attempt to fix it myself.

I have also been updating iPads using an Apple Mac, making sure the Judge and the Barristers have the correct and updated documents, which I have never done before and actually like doing. The case is an interesting one and I am enjoying being a part of it and I enjoy doing the job I do. When I explain my role to other people, it sounds simple just getting exhibits up on the screen for the court to see and following instructions, but it is so much more than that. 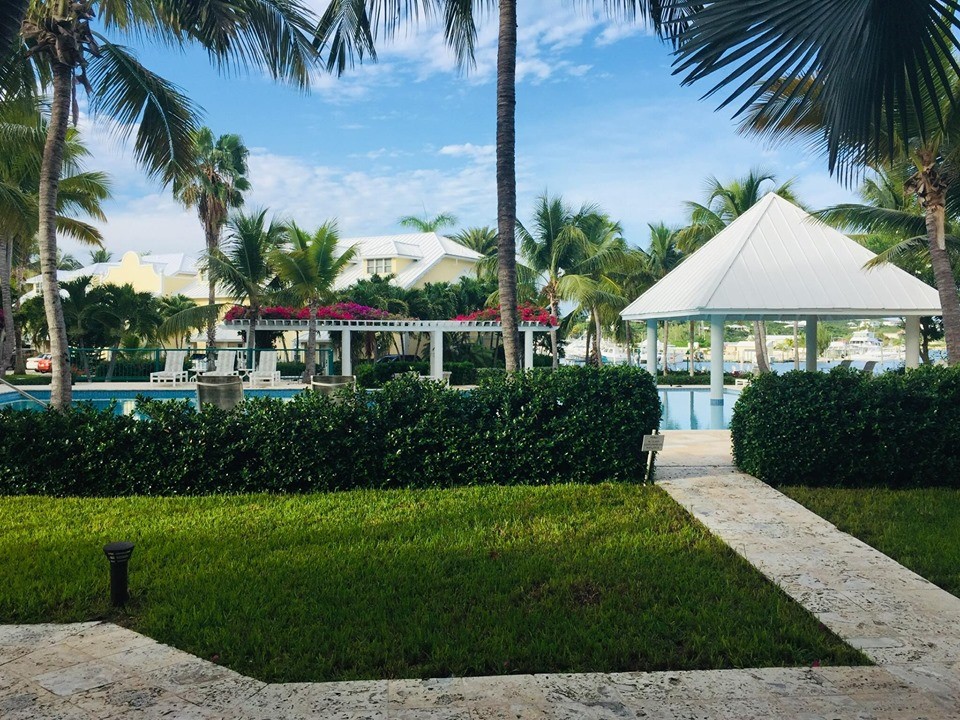 I work for 3 weeks then get 1 week off and also have weekends off, so have plenty of time to explore. Before Coronavirus, I booked a trip to New York during the week off at the beginning of May, but unfortunately had to cancel. I hope to rebook at some point though and also have other trips to more places in the USA, such as Miami and around the different Islands like Grand Turk. 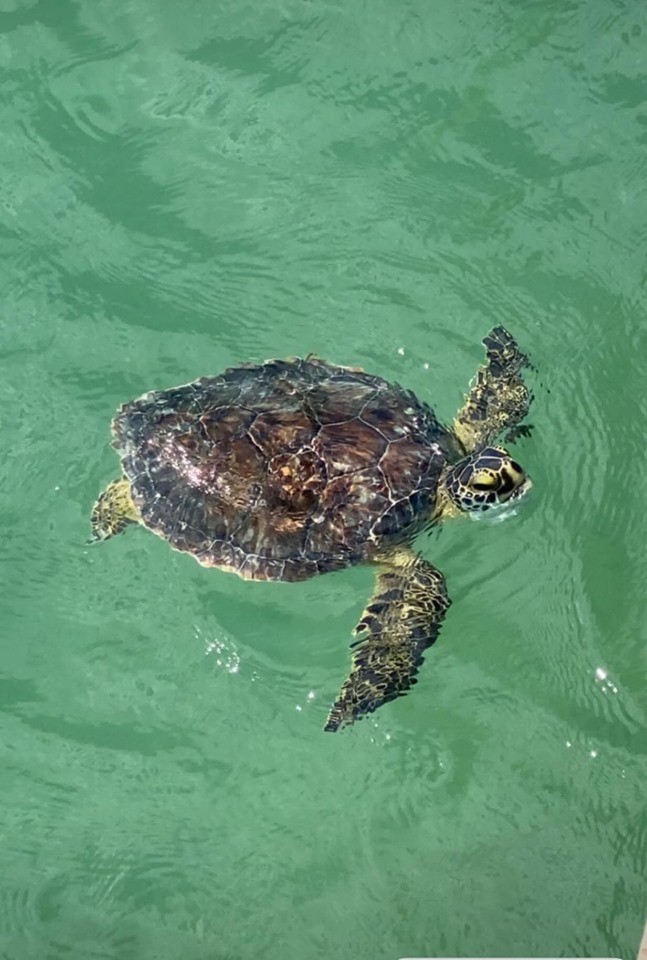 Turtle spotted near my Aimee’s apartment

The culture in TCI is amazing with a weekly Fish Fry event on a Thursday night. Here, they have several food and souvenir stalls with live music. Live music is common and popular in bars and at restaurants throughout the week. I go out to lunch on a Friday afternoon with the Barristers so get to sample different restaurants. It is nice to hang out with them in a different setting, as you get to see a different side to them. Tony and Co who are ex-financial investigators and ex-police officers involved in the prosecution team are out there with me and they have all been brilliant. I would be lost without them and they are great fun and I am learning lots from them too.

There are lots of events that happen every month throughout the year including the 11th Anniversary Race for the Conch Charity Swim in August, Into The Pink 12th Year Anniversary Party in October fundraising for the National Cancer Society and the Annual Conch and Caribbean Food and Wine Festivals in November.

There was an annual fishing tournament which I witnessed not long before coming back to the UK. Every year competitors fish for the biggest/heaviest fish they can get, and the one that weighs the most wins the competition and then the fish are auctioned off afterwards. You get to see the weighing and auction take place and is very interesting to watch. 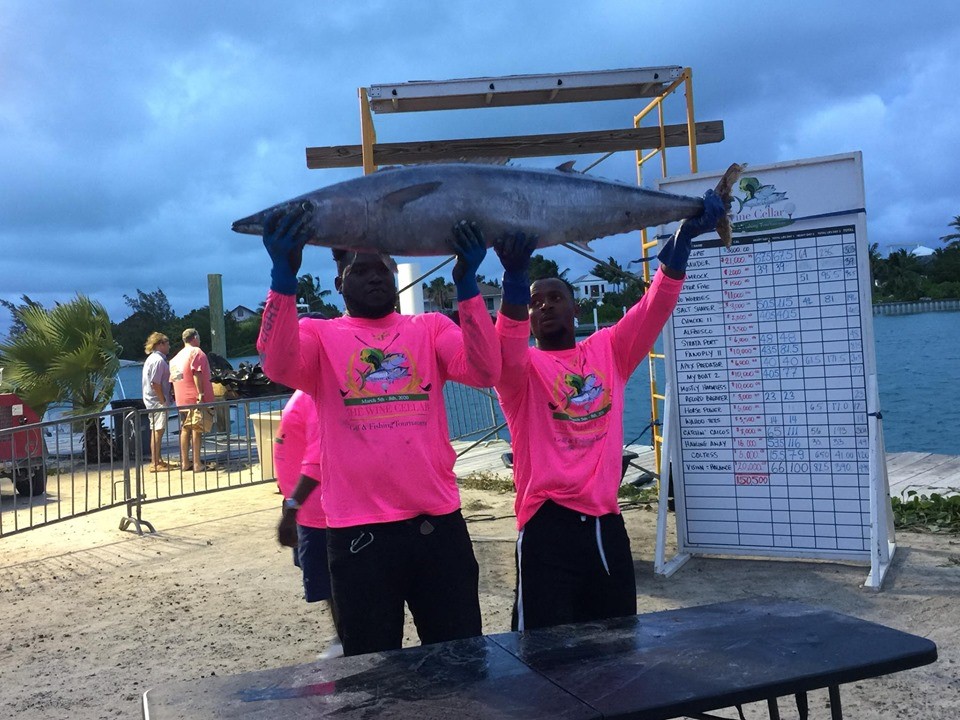 I have tried the local delicacy of Conch. It is a bit like Calamari but chewier and comes in many forms: cracked, blackened, chowder, fritters etc. As expected, there is a lot of seafood on the Island. I tried Lobster for the first time (which is delicious but only available during the Lobster season) Coconut Shrimp, and even Shark. At the Fish Fry event, you can even see Conch being pulled out of its shell and if I knew what it looked like before I tried it, it would have deterred me. 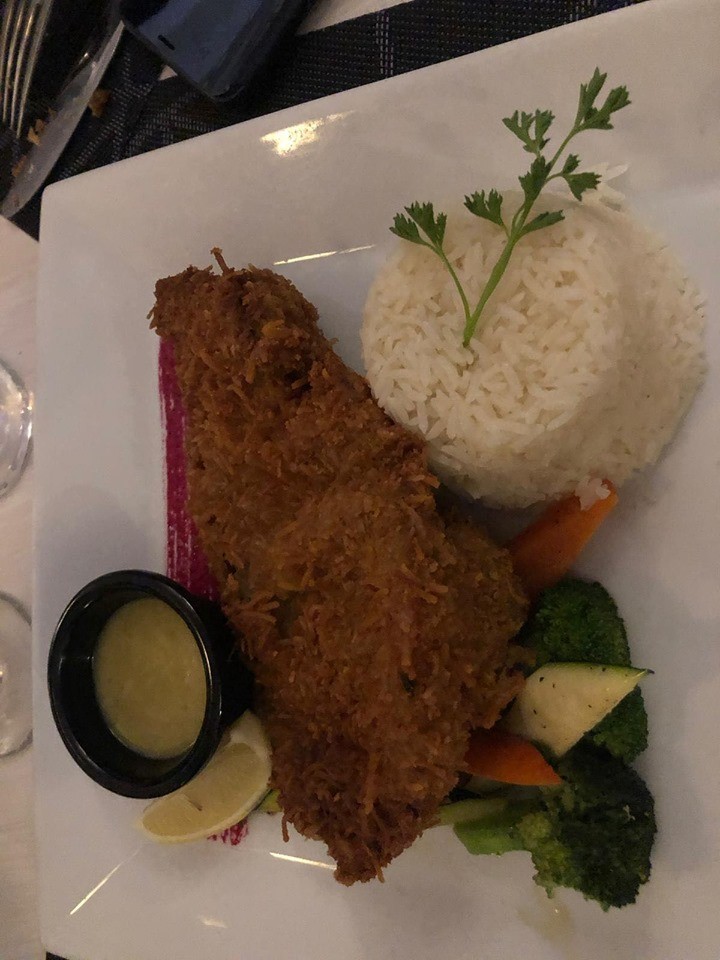 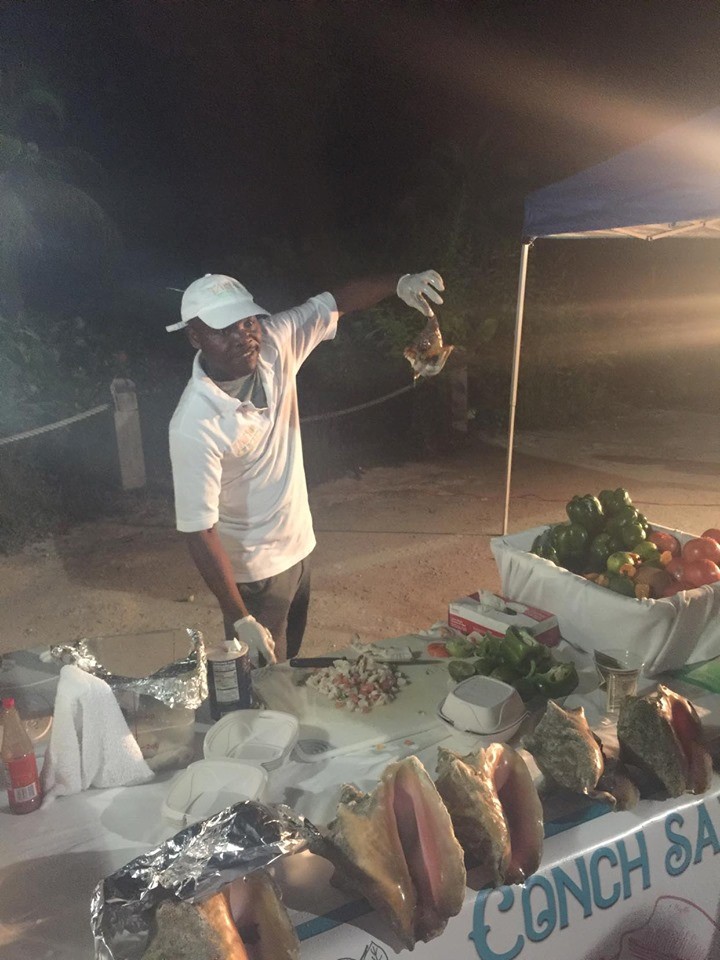 Conch (and the exquisite Conch Shells!) at the Fish Fry Event

It is a whole different way of life over there compared to the UK. Nothing is completed with any urgency, but it is very relaxing. I am lucky to be able to walk on the beach after work watching the sunset, go snorkelling and diving during the weekends, and have recently been introduced to yoga on Sundays, which is extremely refreshing! It is also more expensive to live over there, with a bag of grapes costing anywhere between $6 and $10! I do miss Aldi!

I have really settled into it and have met so many different people which is really nice. I got introduced to someone through one of the Barristers and she has now moved into the apartment above mine, so we have naturally become good friends. 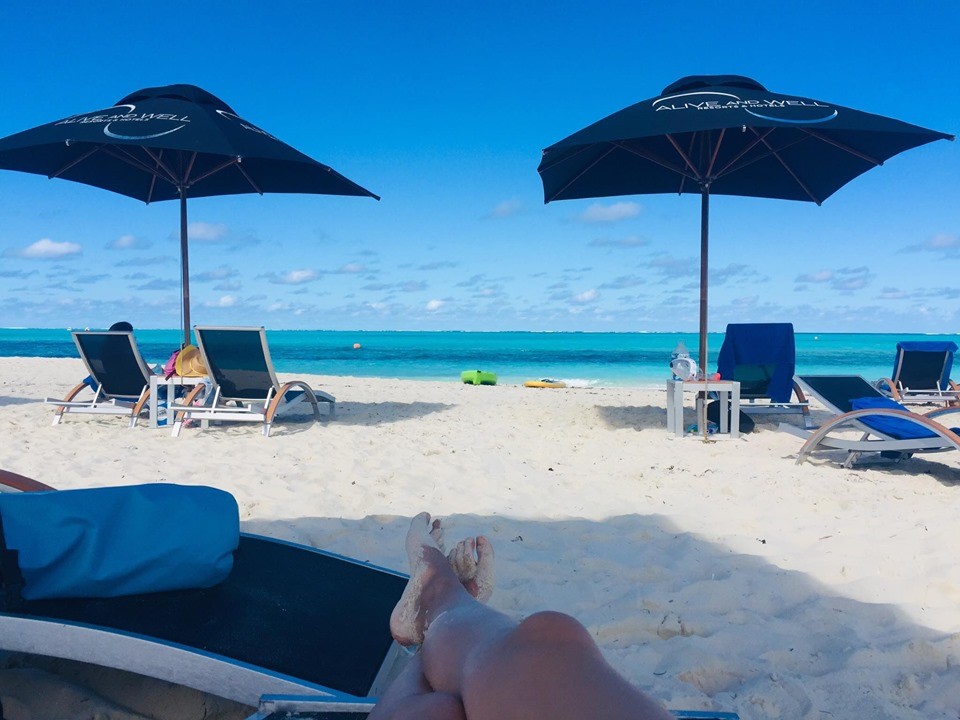 Relaxing on the beach after yoga on a Sunday morning

I play Netball on a Wednesday night and hope to help set up and run a Lacrosse programme when I go back, alongside a Coach that comes occasionally.

I can now drive on the Island – first time driving an automatic car which has changed my views of driving a manual car. It is a bit different and slightly bigger than my Citroen C1 but that’s all part of the experience.

In February, I officially became an SSI Open Water Certified Diver. It is incredible and a different world to see, even to swim among sharks! 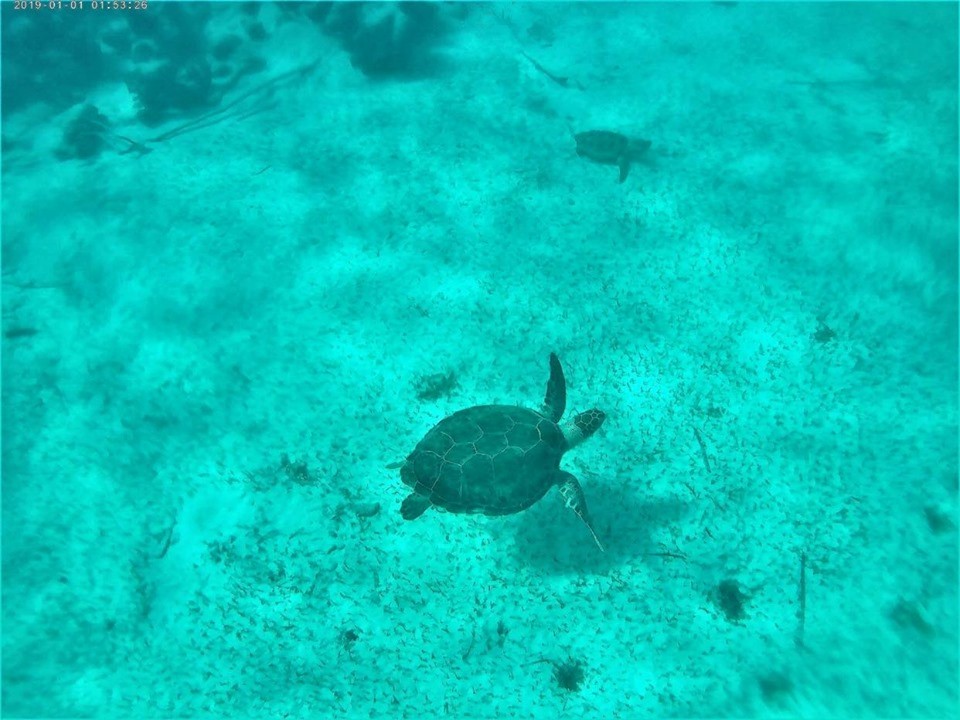 I am currently back in the UK during the Covid-19 pandemic, but I hope to go back to Turks and Caicos Islands in the near future, possibly September time if everything goes to plan. In the meantime, I will be working in the Acumè Forensics office in Leeds, working remotely towards the end of next month. I hope to be out in the Turks and Caicos Islands until the end of the trial, however long that might take. I am making the most of my time over there and I am loving the work and life experience it has given me. 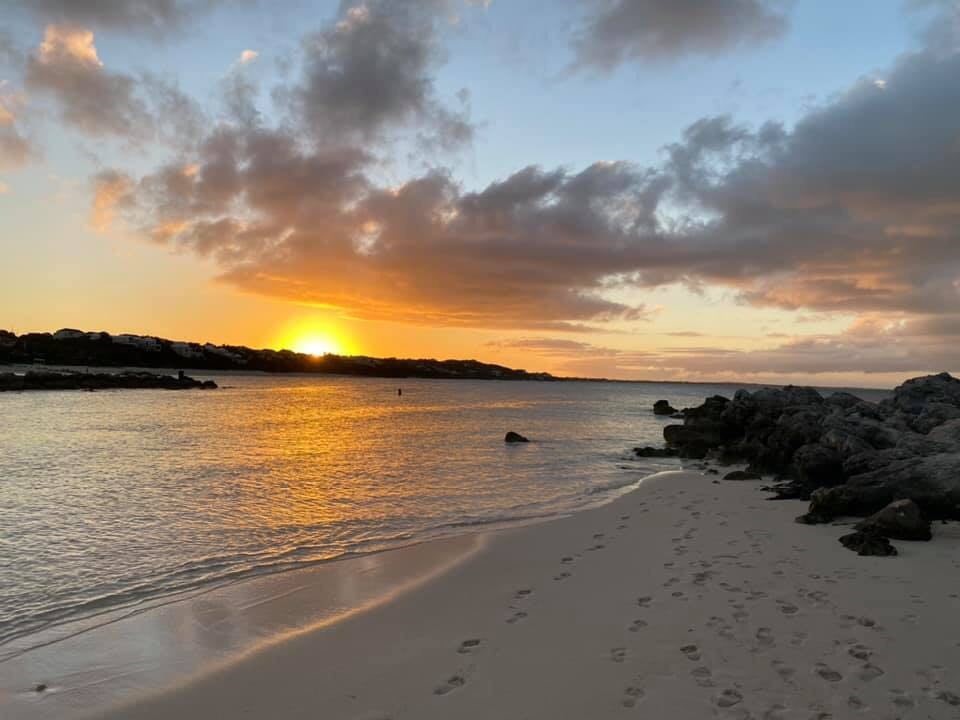 Stunning sunset at the beach