It’s the end of the first semester as a new school and things are beginning to settle into their new shape.

There have been many student successes. Kerry Willis who is graduating from Forensic Science has a position as an intelligence analyst with Derbyshire police; Tayla Pomroy will be moving to a position as a detention officer; 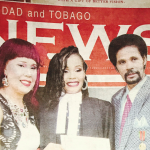 Victrina Cuffi has been called to the bar while Arpan Bedi has been awarded a BPTC scholarship by Middle Temple. Harriet Rowley was awarded a Temple Pegasus Access and Support Scheme (PASS). 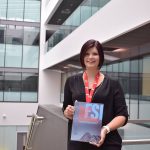 PASS is a scheme in place to assist those from “non-traditional” backgrounds to gaining a career at the Bar; this includes help in attaining mini-pupillages, as well as the opportunity to attend networking and advocacy workshops. Sociology students created an important theatrical intervention event with Dr. Emma Temple-Mault which engaged many offender management teams in the area. 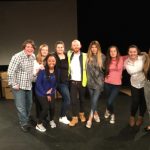 Sociology students after the Intervention workshop.

Many of the Forensic Science students joined with students from Keele at the Potteries Museum  for an outreach event on science, technology and the First World War. And one of our PhD Students, Kayleigh Sheppard had an article featured in Forensic Science International.

There are plans for new ventures in the School including a new Small and Medium Sized Legal Services Hub within the School and tied to the Law Clinic which is expanding. Next year there will be a  cross School major incident simulation, a Law Conference for teachers and an Outreach event for British Science Week. A new degree in Criminology and Offender Management, and an MSci in Chemistry both launch next year at our Autumn Open Day on October 15th.  The BA In Criminology and Offender Management is a must for anyone interested in work in the probation service or the prison service. 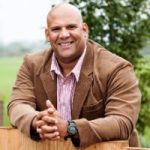 Louis Martin who will lead the BA Criminology and Offender Management

There are plans shaping up for new Policing degrees and HIgher Apprenticeships to support the forthcoming Police Educations Framework, while Rhonda Hammond-Sharlot is working with local businesses to develop the Legal Practice Higher Apprenticeships–we expect to have at least thirty places by January 2018. 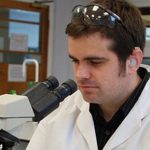 Dr. Graham Williams will join us later this summer as Head of Criminal Justice and Forensics, alongside Ruby Hammer who is Head of Law. We are already advertising new posts in Law to join our team.

The Criminal Justice team also welcomes Dr. Jo Turner as Course Leader of Criminology and Professor James Treadwell as a new Professor within the group. Jo Turner is the co-author of Godfrey, B. Cox, D., Johnston, H., Turner, J.  ‘I am afraid she is perfectly responsible for her actions and is simply wicked’: Reconstructing the Criminal Career of Julia Hyland (Bloomsbury Press). 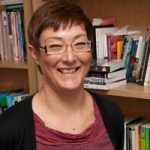 James Treadwell is the co-author among other things of Riots and Political Protest and Fan Behaviour and Crime: Contemporary Issues. 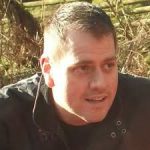 Prior to becoming an academic, he worked for the crime reduction charity NACRO, and qualified as a Probation Officer in the West Midlands, working in both adult and youth settings. He was also an academic advisor on the Howard League Commission into Ex-Military Personnel in Prison.

The School has had good research news with a Winston-Churchill travel fellowship for Dr. Laura Walton-Williams, a book contract for Rachel Bolton-King and a joint contract for the key Torts text book for Ruby Hammer and Matt Sadler. Assoc. Professor Keith Puttick is working with the Sri Lankan government on a new maternity leave policy and is engaged with international organisations on a survey of best practice. Dr. Rainer-Elk Anders is working on an anti radicalization project with colleagues in Birmingham and this summer will be in Ukraine working on anti-terrorism initiatives.

In January Juliet Prince (Policing) and Laura Walton-Williams (Forensic Science) are running an  ‘Investigating Sexual Violence’ Conference. Sarah Page has been successful in her CHAD bid for the a sociological investigation of breast feeding and Public Health. This means there will be a chance for two undergraduate researchers to work with her on real life research. 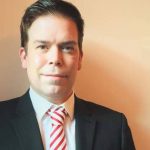 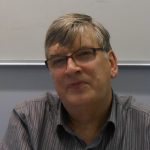 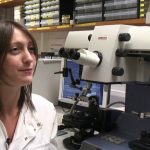 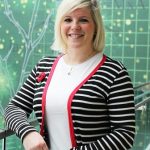 Still thinking? Book your place for an Open Day. 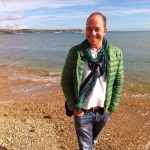 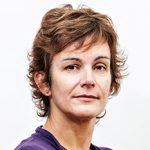