On the 7th December, Sarah Page and Professor James Treadwell presented their current and proposed research into race hate and extremism to BSBT partners in Stoke, the local authority, the Home Office and Baroness Williams (lead for counter extremism). The research is being co-produced with our undergraduate students from Sociology and Criminology. 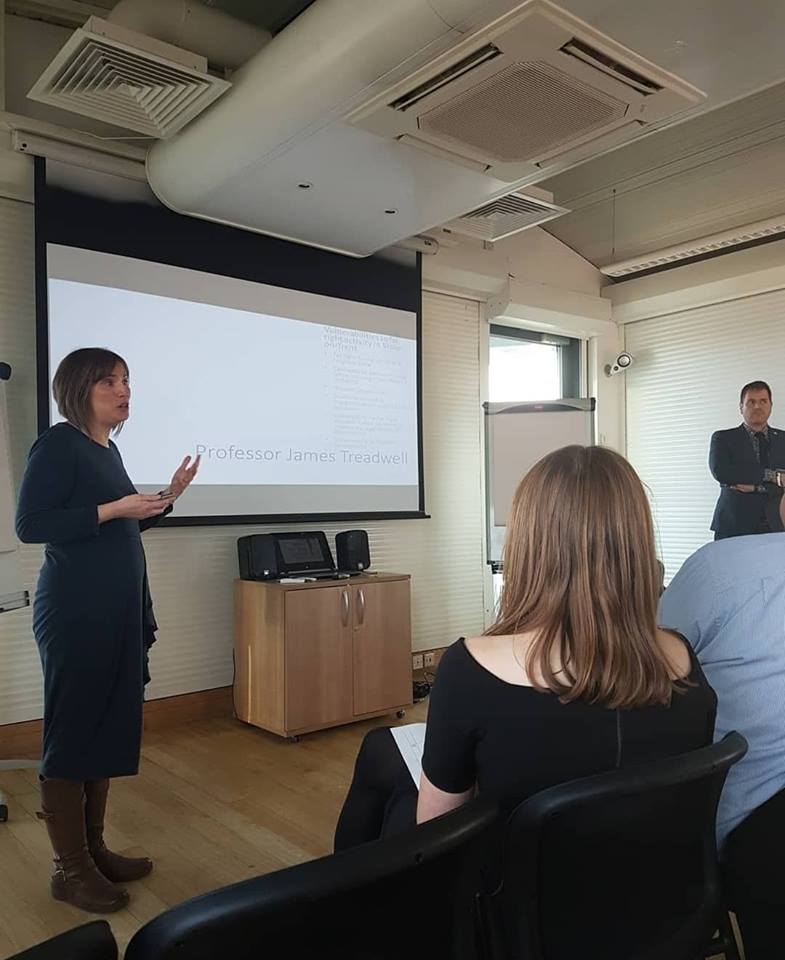 James also talked about his research findings from his book ‘The Rise of The Far Right’. The session was led by Community Coordinator Adrian Walters, from the Local Authority, and was hosted at YMCA North Staffs. 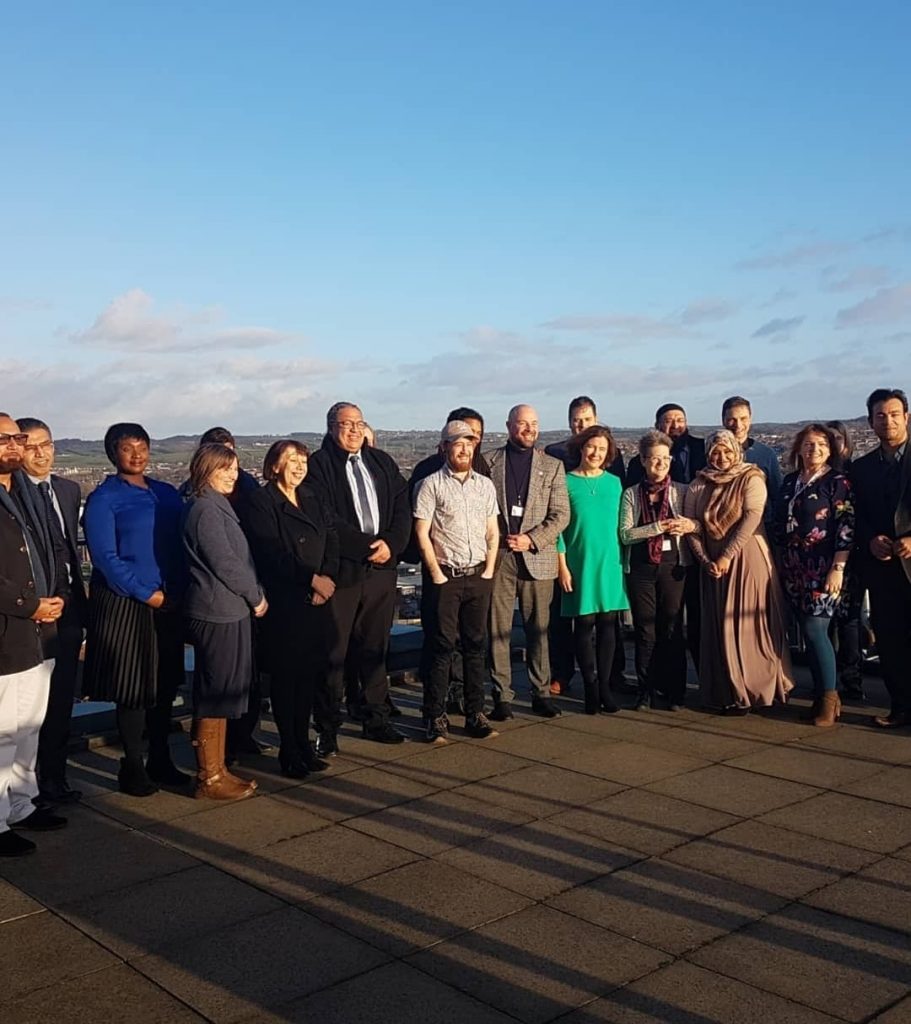 Sarah Page said “We were honoured to be a part of the city’s plans and to be involved in work that supports building more cohesion in communities and reducing racial hatred. It was fantastic to hear about the different BSBT projects in the city and the various organisations working together to improve the city.” Sarah also went on to say she is “really proud of [the students] for all their hard work”.