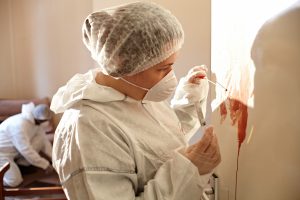 Dr Graham Williams, Head of Criminal Justice and Forensic Science, discusses how new research ‘findings have made great contributions to the area of “temporal forensics”, some of which could vastly improve our understanding of what happens to our bodies after we die’. The full article, on The Conversation, can be accessed here.

With the media focus on the rise in London murders, Professor James Treadwell has written an article, for The Conversation, addressing the issues surrounding the comparisons with murders in New York. 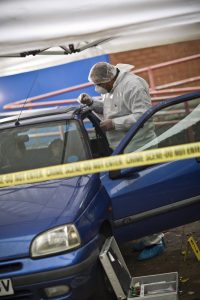 “A spike in murders in London that saw more people killed in the city in February and March than in New York, has provided newspapers with some sensational headlines. […] While comparisons between murders in New York and London make for a good story, simplistic headlines based on one-dimensional readings of statistics can be seriously misleading”. Read the full article on here.