It’s been a busy week for publications about funding for universities, student numbers and the winners and losers in the next round of HEFCE allocations. 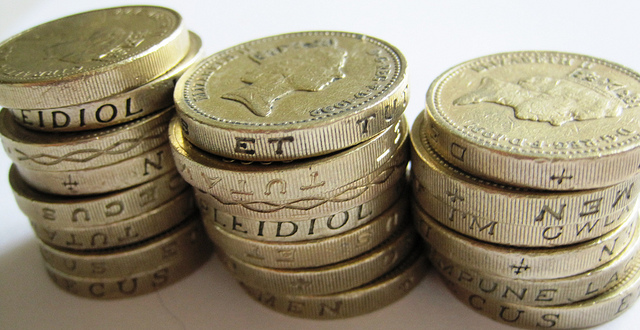 As we all know, funding for HE is increasingly tight, particularly with the “miscalculation” that led to significant amounts of loans being made available to students on sub-degree courses at private providers, and the need to support a further 30,000 student places as announced in the Autumn Statement. Andrew McGettigan has provided excellent commentary on the growth of private providers, both on his blog and in an article for The Guardian. McGettigan suggests that the cuts in teaching grants to universities are being made to compensate for the overspend on students at private providers, and that the “major fiscal challenge facing BIS is self inflicted”.

The overall budget we have set for the 2014-15 academic year is £3,883 million. This budget reflects the third year of the progressive shift of HEFCE grant to the student support budget, to meet the cost of increased tuition fee loans under the Government’s new finance arrangements for higher education. While HEFCE teaching grant is being reduced, the overall resource rate for teaching is set to increase as a result of these higher tuition fee loans. The total HEFCE grant comprises:

Linked to this, HEFCE have announced their student number controls for 2014-15 entry (remember  the SNC will not exist after this year). As indicated in the Times Higher, Staffordshire University will have its SNC cut by 3% (as a side note, it’s a shame this is one of the rare times that we appear in this periodical). This is not a surprise, but we have to remember that not all of our students fit into the SNC – our portfolio of business is much wider than this, encompassing postgraduate study, work based learning, part time provision and partnership activity.

As well as announcing grants and student number controls, a further letter from HEFCE last week proposed that in future, institutions will need to provide more information to students and others on their income and expenditure.

HEFCE has undertaken (work) at the Government’s request with the British Universities Finance Directors Group (BUFDG), GuildHE, the National Union of Students (NUS) and Universities UK (UUK) to explore the presentation of information on institutional income and expenditure (including tuition fee income). This work aims to support higher education providers in meeting the Government’s accountability expectations, in a way that is mindful of competition between institutions and seeks to minimise additional administrative burden on universities

Institutions are asked to identify a local web-site solution by the end of October 2014, ready to publish information from their 2013-14 audited financial accounts by January 2015.

From the guidance note, the following information is proposed:

This doesn’t seem unreasonable, but I have a few questions.

At no point would I suggest that we shouldn’t provide information to students and other stakeholders, but over the years the amount of data available is increasing (league tables, KIS, Which? university guide) and just providing more does not necessarily allow people to make better decisions.