This Sunday sees the final game of the season for Stoke City FC at the Britannia stadium against Liverpool FC.  Tickets for the game sold out a long time ago and are now selling for thousands pounds on the black market.  But this is not because Stoke have had a very good season (although they have).  Nor is it because a title or cup is at stake (because it’s not).  It’s because it is the last game in a Liverpool shirt for Steven Gerrard.  At the end of the game Stokies and Scousers alike will stand and applaud the number 8 who has given so much to English football 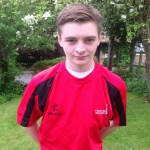 Steven George Gerrard of Liverpool Football Club, has enjoyed one of the most lucrative, and heroic careers playing the sport he loves. Memories such as working with icon Kenny Dalglish, playing in the World Cup, or arguably, most prestigious of all, winning the Champions League in such a manner as he did. A true maestro in the centre of midfield, Gerrard always looked bound for a great destiny as he stepped out against Blackburn Rovers, November 1998 making his first professional debut for the club he loved.  So why is he so iconic?

An inspiring  leader in difficult times

Where else could we start but Istanbul, 2005? The night that defined Gerrard as possibly one of the greatest centre-midfielders in the history of football. 3-0 down with hope dwindling, he stepped up to the mark and effectively won the game on his own. That night in Istanbul was the point in his career that fans and player alike, started to realise what a very special player Gerrard is.  The way he motivated his disheartened Liverpool side to pull back the deficit and eventually win the match was almost unheard of in the footballing world. He has a bit of everything a pundit once said “a touch of Scholes; a drop of Lampard; and a bit of Xavi”.

Gerrard is unlike any other midfielder, he can ping a ball 50 yards to a players feet, can crunch any United player when needed, or sit in front of the defence and break up play like he was in the park on a Sunday afternoon. The final point being illustrated last season where the ‘Gerrard’ role was invented effectively, where he would sit in front of the defence, sweeping up counter attacks, and starting quick forward breaks of his own. You could say that Gerrard is up there with the midfield greats, the likes of Zidane or Zico.

Gerrard is simply one of a kind. Maybe what differentiates Steven to many other midfielders is his loyalty, and attitude towards the beautiful game. The fact that he has never left Liverpool, his beloved club is unheard of in the modern era.  He has been there through thick and thin, bad and good, Roy Hodgson, Rafa Benitez, Roy Hodgson (the un-talked about era in the minds of Liverpool fans due to his awful record). The sheer loyalty that Gerrard possesses, the way he has stayed with Liverpool no matter what, coaching the youngsters, or scoring vital goals to win vital games. He has been so influential both on and off the pitch.

Being a fan himself, Gerrard knows how much this prestigious club means to people, and this has been evident throughout his performances and the way he handles himself no matter where he is. For example the way when he was injured he watched from the stands with the supporters, just shows his significant presence and great attitude to the fans that adore him.  It seems like every action is in the fans best interests, not only does he think like a fan, he is a fan, and forever will be as he ventures onto his new adventure in Los Angeles, where no doubt, he will continue to ping the ball left, right centre for fun. 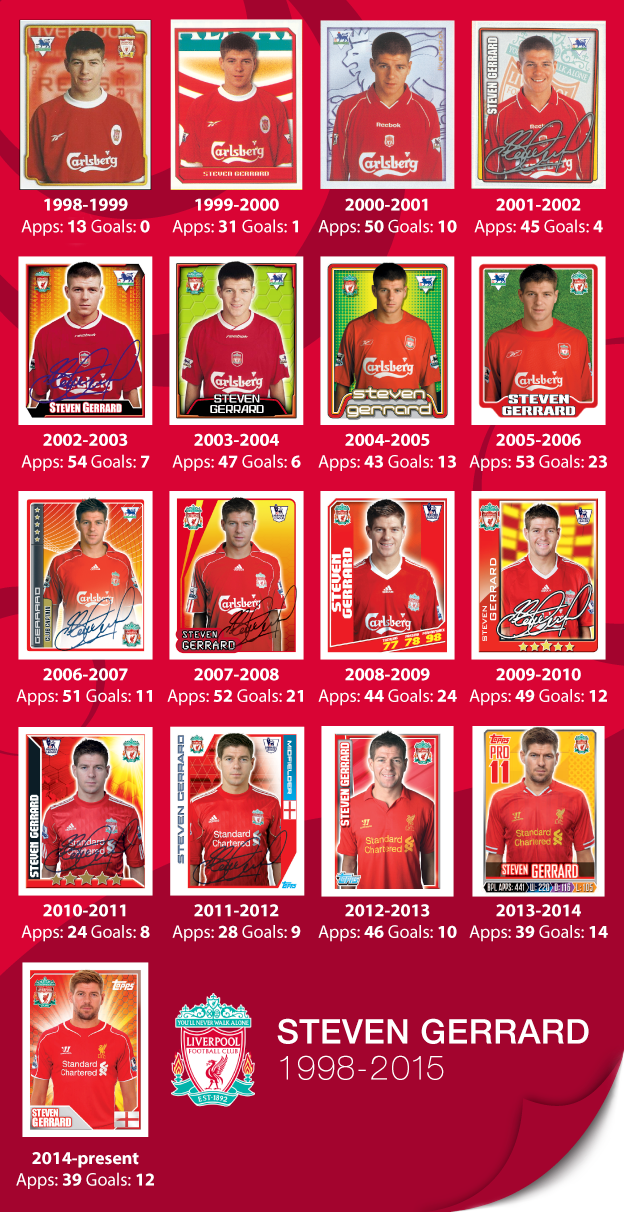 No matter which club you support, or if you are just an avid sport watcher in general, we can all agree that Gerrard is a truly spectacular sportsman who has been one of the best in his generation, showing key characteristics of skill, technique, and most importantly of all, loyalty. A player that only comes around once every blue moon, he will be deeply missed by all football fans alike, and his presence will be solely missed in the Premier League.  Gerrard is an icon, a hero, a true master of the beautiful game…

Matthew Knight is currently completing his A levels at Moulton School and Science College, Northamptonshire. He is an Academy member of Staffs Squad, a collection of  academics and experts who write and love the beautiful game

For more details check out: School of Psychology, Sport and Exercise at Staffordshire University.  We are a leading UK University for Sport degrees in the heart of England, we produce Internationally recognize research which is driving knowledge in this area forward and we work with leading national sporting team