Assignments, shift work, lectures…As a student midwife there is no time to have a social life (!) So when the opportunity came for the girls in my cohort and I to go to London for a night, we jumped at the opportunity. There was a free midwifery conference called Maternity Midwifery and Baby 2016 and we thought we could turn it into a proper trip so that we could let our hair down. So that is exactly what we did!

Living in Stafford has its perks, such as having a direct train to London Euston that takes less than 2 hours! A return was about £25, which is not bad for travelling to London! So we left at around 9:55 and got to London before 12:00

After getting to London,we decided to get  a quick lunch and then wanted to play tourists. Using the London Tube map we managed to get to Oxford Circus where we started our excursion. We spent far too long in different shops doing a bit of shopping. Despite London being ridiculously busy, the weather was sunny, meaning that I got to take a few pictures!

We then walked to Piccadilly Circus, where we again took many pictures and just soaked in the atmosphere. After this we decided to walk to Buckingham Palace and then made our way back to the hotel to get ready for the evening.

We stayed in the Ibis hotel in Earl’s Court as this is where the midwifery conference would be held the next day. We had a couple of hours to recover from all that walking and to get ready for the evening.

Covent Garden was where we spent our evening, where we got some food at Maxwell’s and had some drinks at Adventure Bar.

The next morning, it was time to go for the conference. I had never been to a midwifery conference before so I didn’t know what to expect. However it was a good conference, with a lot of good speakers. My favourite speaker has to be Elaine Hanzak who very movingly told us how as midwives we can help women dealing with perinatal mental illness!

The whole trip to London was a success, with a lot of freebies and good memories made! 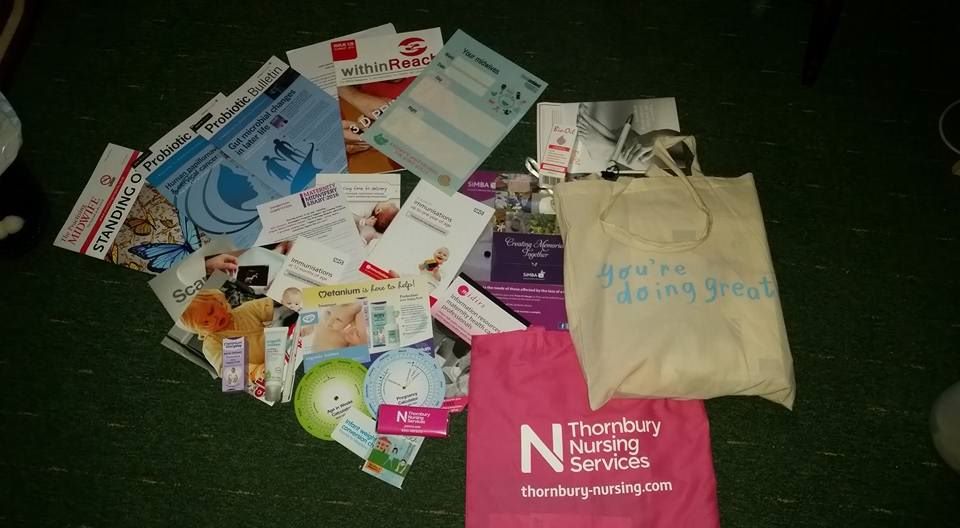 How I got into midwifery

A day in the life – Placement