Picking up on a theme that Prof. Fairburn has been pursuing on this blog recently, see here for the official Universities UK view on the UK’s membership of the EU. 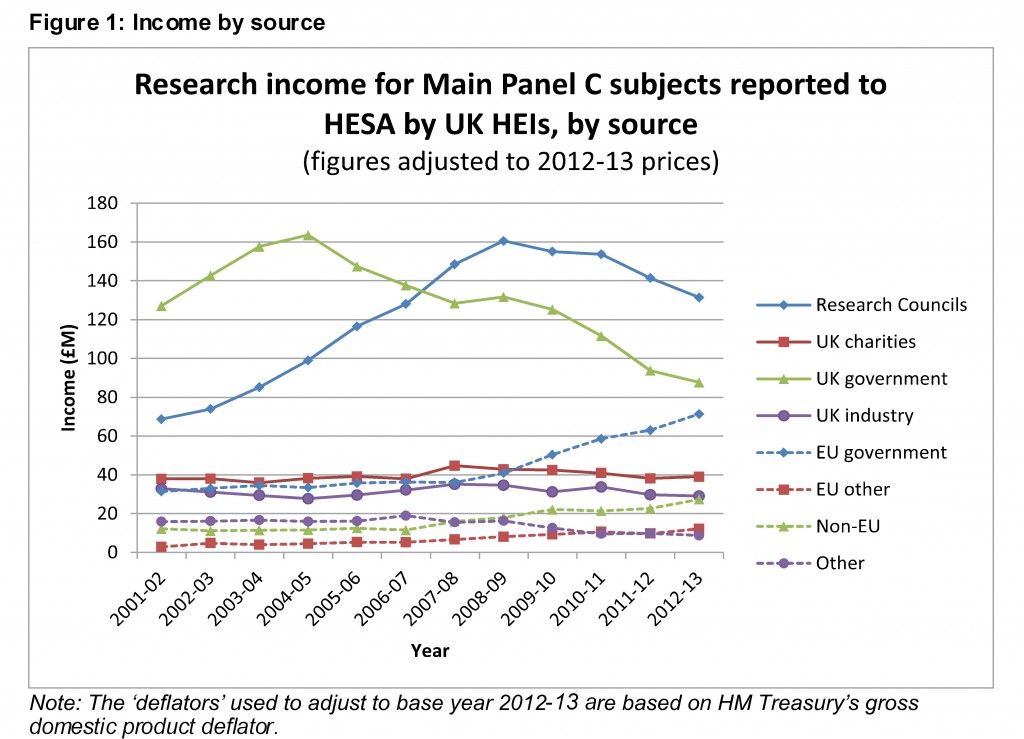