Computing students on a number of our undergraduate degree courses recently had the good fortune to attend the Cyber Security Expo taking place in Bristol.

This event, one of the largest trade events in the UK, brings together employers and potential employees such as our students, and is attended by some of the largest international security companies, all able to give our students unique advice & insight into how to further their careers in the sector. 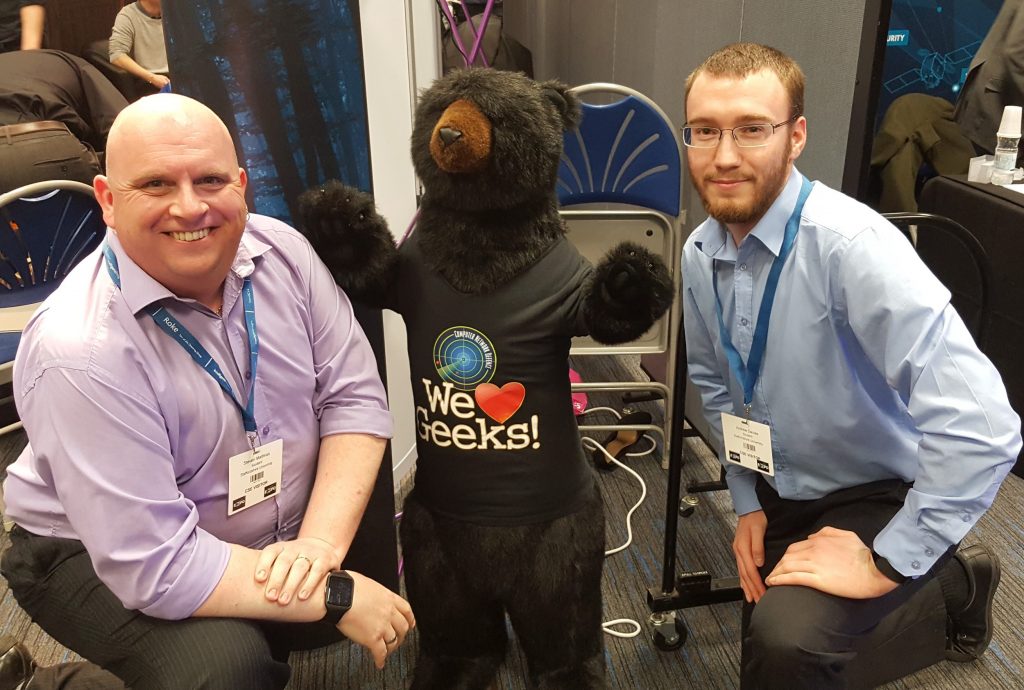 Our students were able to talk to many of the companies in depth, creating networking oppurtunites, and gaining the certainty that the skills they’re learning about are in demand by the industry. 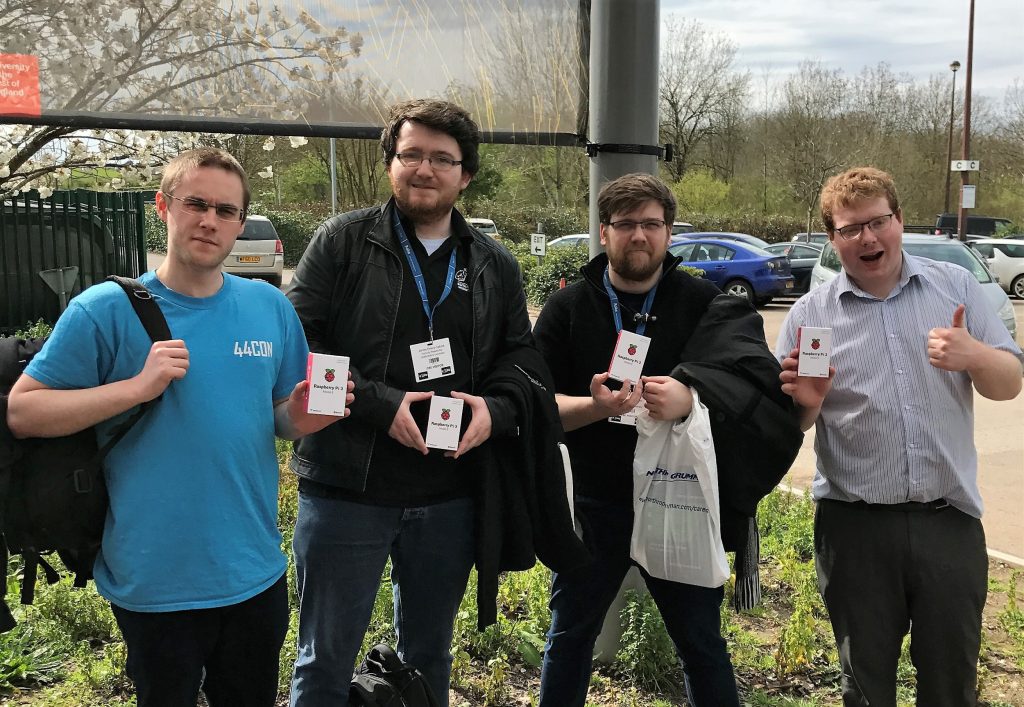 Staffs Uni students with their prizes!

A number of Staffs Uni students also completed a challenge run by Huawei, seeing them taking home a Raspberry Pi each!

Here’s what one student had to say about the day…