Our Games Studies students experienced PLAY Expo Manchester at first hand when it took over EventCity earlier this month.

Dr Ying-Ying Law, our resident esports specialist, took her class to ‘the north’s biggest video game expo’ as part of their module on Esports and Competitive Gaming. 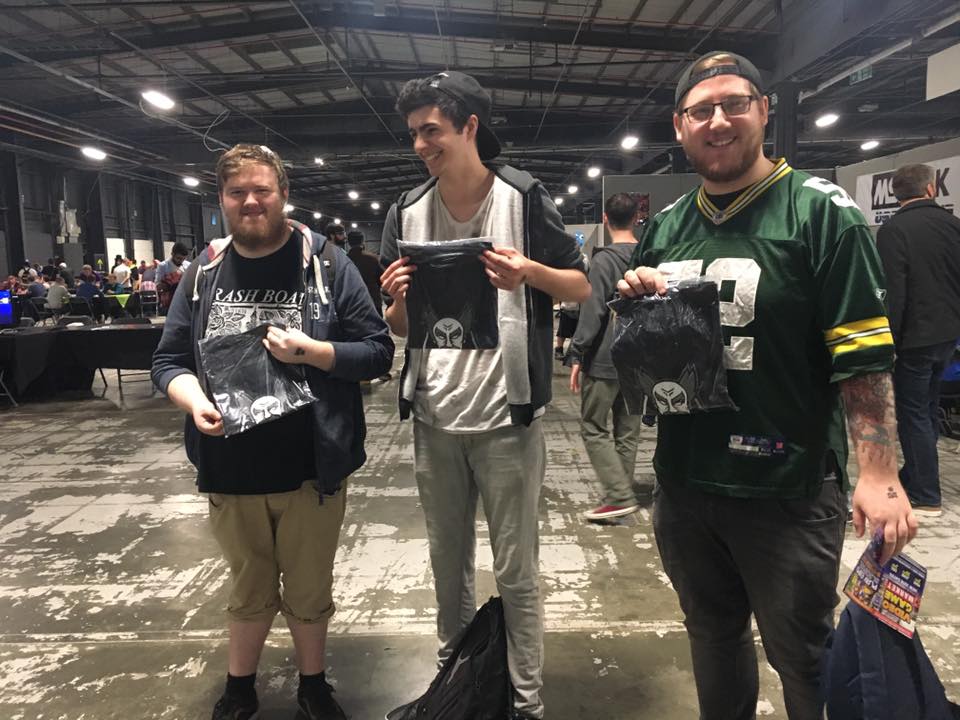 Dr Law’s lucky students had a tour from the director of the event, as well as getting to talk to the tournament organisers. They also had the chance to compete in the Smash Tournament, allowing the class to get a glimpse of how a tournament is run and to think about the mini-esports event they will be running themselves in Week 9 of this semester. It’s clear they’ve already learned a lot! 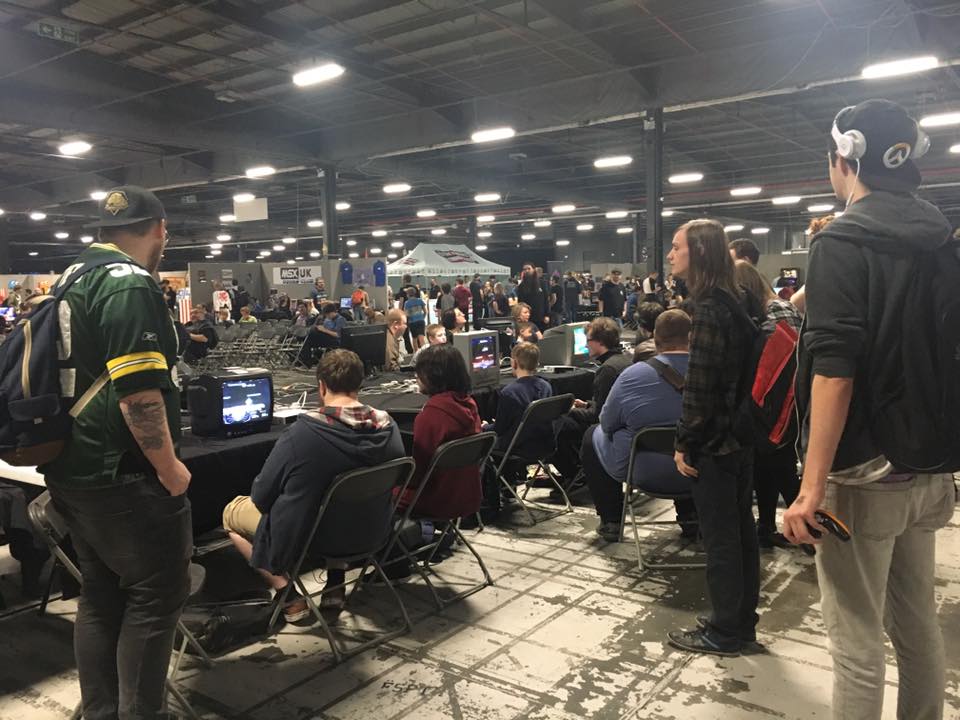 “During the tournament, they spotted a mistake made by the TO,” Dr Law said. “They spotted an incorrect match where a player from the winners’ bracket was playing against someone in the losers’ bracket in a double elimination tournament. I went through tournament rules with them last week – I felt so proud!” 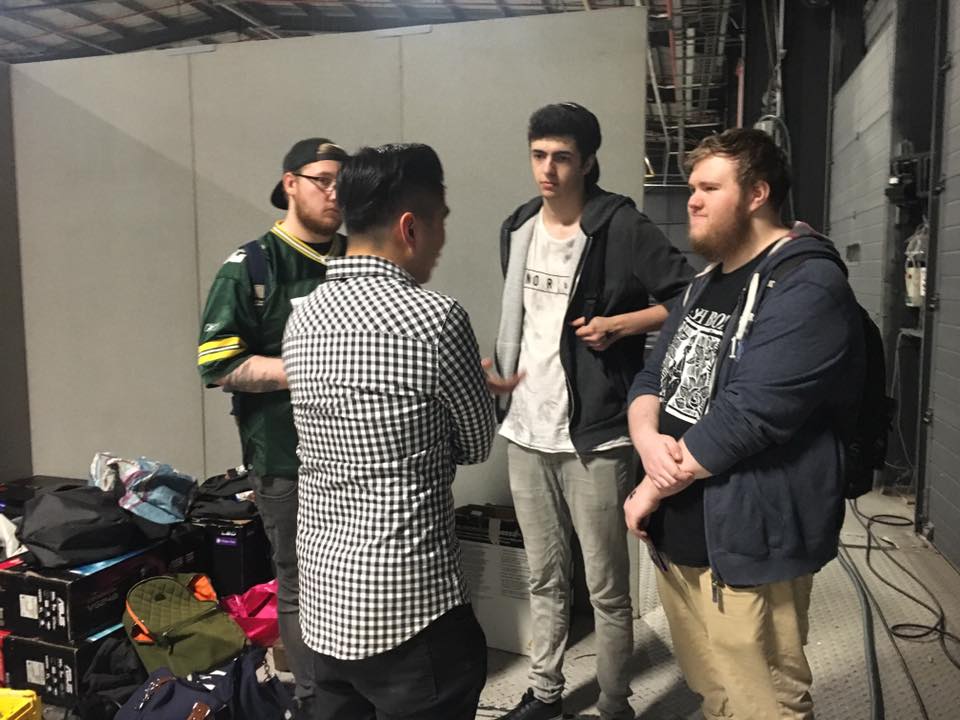 Next stop for the Esports and Competitive Gaming class: Insomnia Gaming Festival!