As part of their Character Concept Design module, one of our undergraduate classes took a trip to Warner Bros. Studio Tour London – The Making of Harry Potter last week. Anne Ramsden, course leader for the foundation year for Concept Art for Games and Film, organised for Level 3 and 4 students to spend an eye-opening day at the Leavesden studios. 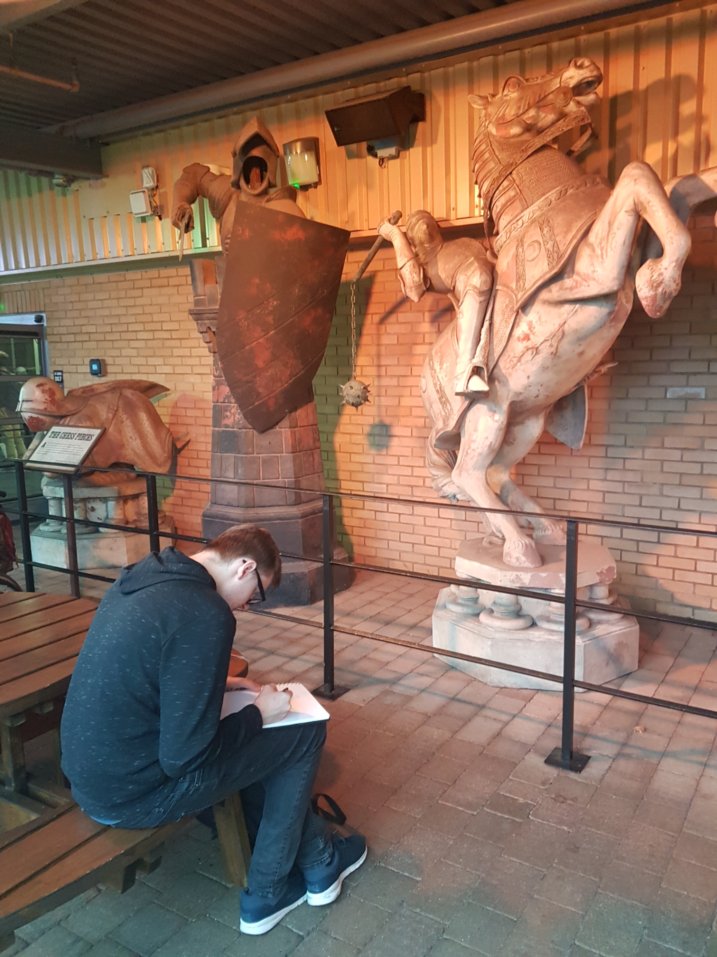 With worksheets designed by their tutors and sketchbooks at the ready, the students explored the rich world of the Harry Potter films. They took careful note of the behind the scenes information provided, looking especially at the concept art and models. 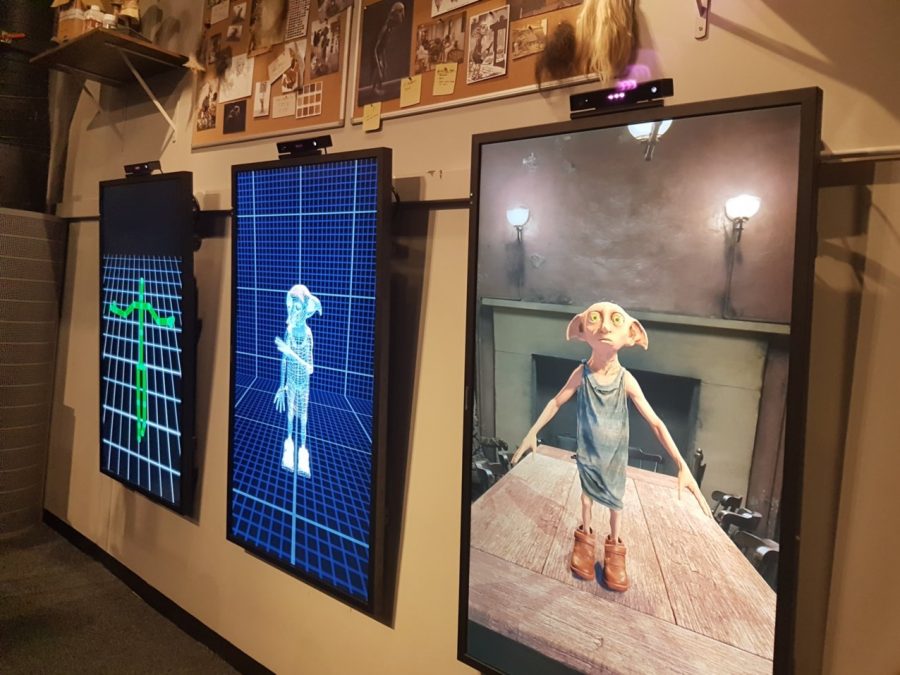 Paying particular focus to costume and character design, along with set design and environment sketching, the students were encouraged to draw and sketch as they went along, and to take photo – which were then pooled together on the module’s Blackboard. Some of the students even got a close up of the goblin masks and concept art when the tour guides spotted their sketchbooks.

The Concept Art students will show and critique their sketches from the trip in class in Week 6.