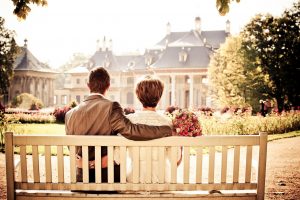 Following the recent Supreme Court ruling, heterosexual couples will now be able to enter into a civil partnership. Although the Government is yet to make a change to the legislation, it will grant many couples more rights than those who are cohabiting. For many couples, the thought of marriage does not bring about equality due to the traditional gender roles and religious vows. This change therefore allows greater freedom for those who do not want to participate in a ceremony and exchange vows, although they can do so if they wish.

So, what is the difference between a marriage and a civil partnership?

It appears that Scotland is also looking into this.

Here at the Staffordshire University Legal Advice Clinic, we can advise on family related issues.