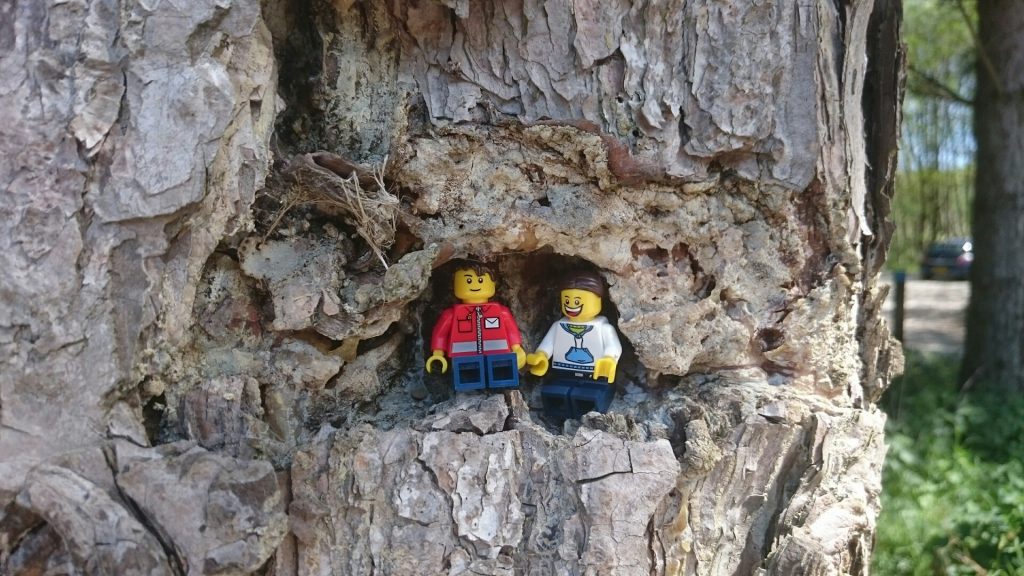 A Lego Statue which took three days to build was destroyed by a child within 1 hour of it being unveiled. But what is Lego meant to be there for? Is it to be played with, ultimately destroyed and tided away back in the toy box to be rebuilt the next time, or the tools to build art, to stand the test of time? 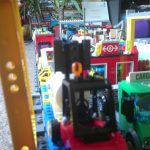 Well it’s probably worth admitting now that I love Lego! Over the past 12 months I have spent far too much collecting sets and parts to create my very own Lego City. However, I buy Lego to escape from the real world and become my inner child, so I create and build different scenes depicting real life.

So is Lego built to be knocked down? Well if you believe my girlfriend and her nephews then – yes, definitely! No matter what I might have created, their preference is to knock it down and make something new from it. Which can get a little annoying, as I’ve created what I wanted and then want to leave it alone. However in the long run Lego is a toy – it is there to be built, played with then put away which, unfortunately, does mean ‘destroying’ it. Not many people I know have the space to leave Lego out for a long time and therefore it is built with this in mind.

I feel sorry for the creator of the model which was destroyed when the child wanted to touch it (over 10,000 bricks worth), but it was going to happen at some point anyway – it just happened slightly too early for everyone at the exhibition to see it. Maybe the moral of the story is that if you are going to use a toy to make art then it’s probably best to keep children out of arm’s reach – because, after all, who can really resist the temptation to use it for what’s meant for?