I know I know. Politics? Haven’t we had enough already?!

You make a fair point there. Over recent years, it feels like we’ve been hit with round after round of referendums and elections, with Brexit and the most recent General Election being bitter memories for some. Understandably, the feeling is generally one of exhaustion when it comes to anything remotely political.

That being said, I encourage you to maintain a sense of awareness, and hopefully to be somewhat active, when it comes to things that matter to you. Whether that is healthcare, poverty, civil & human rights, discrimination in the work place, fair wages, net neutrality etc., it is important to understand the existing laws and policies in place that protect you, as well as changes that either the PM, the head MP of that particular department, or your local MP, are planning on making.

If you don’t like something that is happening within the political sphere, SAY SOMETHING! Get in touch with your local member of parliament, and express your concerns. As someone who wants to eventually work within the healthcare industry, plans on privatisation of the NHS is a concern for me, and many people who rely on the services the NHS provides. After contacting my local MP, letting them know how I felt about the issue, I eventually got answers from the chain of command. I received an informative letter from the House of Commons, with further contact information for certain departments, if I required more answers. 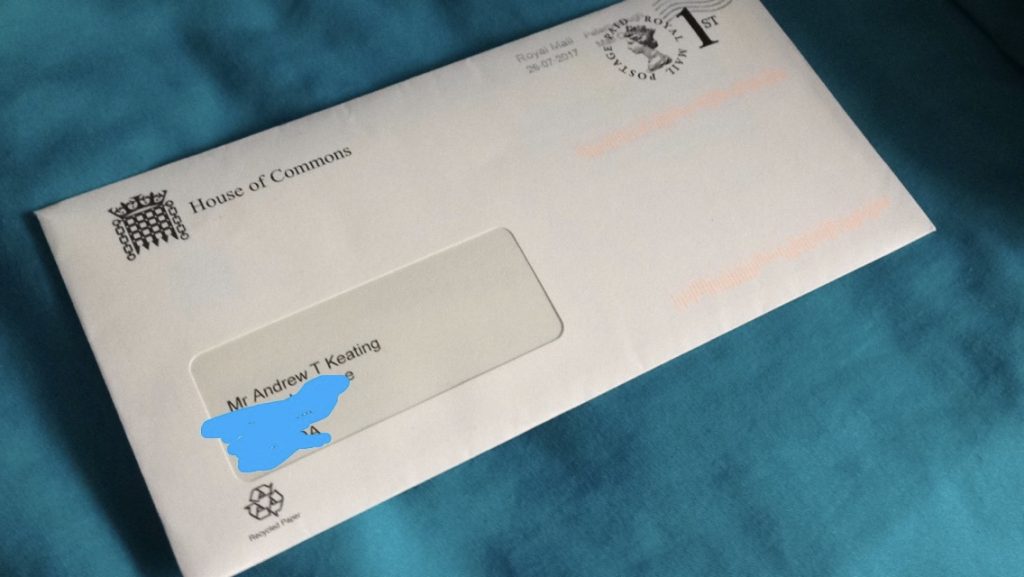 While I remain a little sceptical of the promises that the government have made, both publicly and in the private letter I received, I am happy that I am finding these things out for myself, and making sure that MPs are made aware of the concerns of the public. If you want to make a difference, you have to make a little noise, and that doesn’t necessarily have to mean marching in the streets or being at demonstration/protest (although that is always a sure fire way to get people’s attention too!). It can simply mean sending an email to your local council. It can mean writing a letter to the relevant department of government. There are even social media accounts of branches of the government, with people ready and waiting to answer any queries, or to pass you on to someone more relevant and qualified to answer.

Think critically, be aware, and keep pushing for change and equality. Have a nice day!