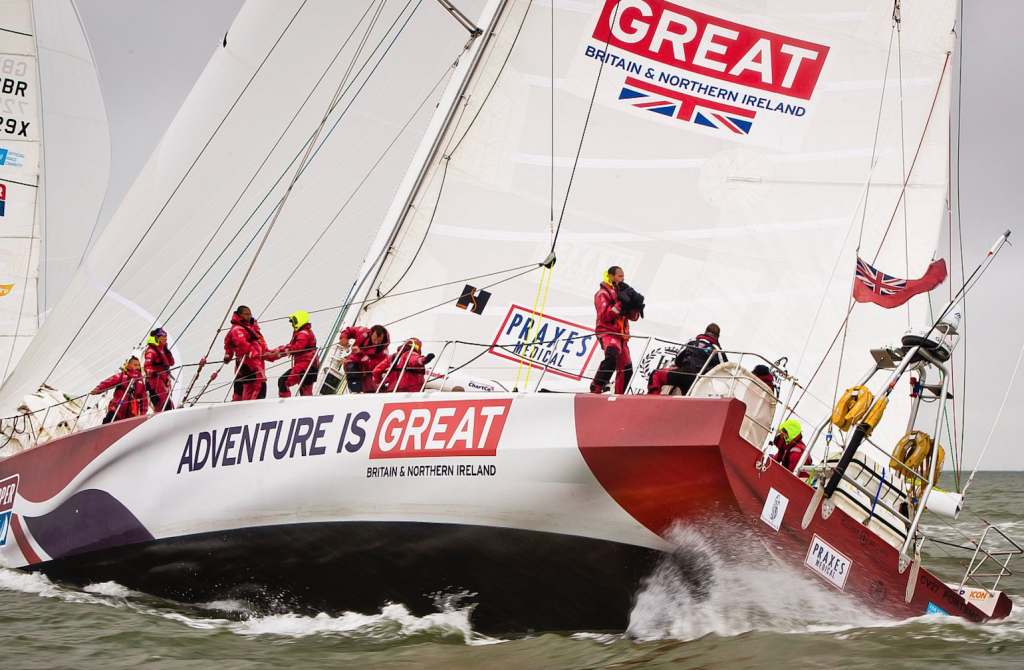 The interesting thing about extraordinary people is they never lack the ability to surprise you. And that is why I love what I do.

Mid-September 2015 – somewhere across the mid Atlantic, and one of the crew swings wildly whilst climbing up to the top of the mast. Time stops on GREAT Britain. The crew calmly respond led by the Skipper, and I start shooting because everyone has their part to play.

After 45 minutes he’s brought down safely, with a double fracture to his wrist, and a huge laceration to his left tricep. I continue to document, and he is well looked after by the crew.

I don’t mention this because I feel I did a good job, nor because of the severity of the incident. Instead it provides a perfect example of my involvement in the race.

I’m here to document the race on behalf of 1080 Media, and all that comes with it. We produce 7 x 52 minute documentaries broadcast on Fox and Bloomberg, in addition to providing footage to our news partner, ITN.

In order to do this it requires getting to know all of the twelve floating villages within Clipperville, and working in such a way which enables people not to be inhibited by my presence. It’s not my experience and it’s not my race. I’m just here to tell their story.

‘People will always be people’ so don’t be surprised when they don’t always go down the route that you want them to. Allow them to breathe, and they will more often than not subscribe to what becomes a shared endeavor, a great conduit for integration.

I love getting the best from people, so in order to get the best I operate a very open policy about what I’m doing. ‘We are making a TV series about your race, it’s as simple as that and should you have any questions come and speak to me’. Why over complicate an already daunting challenge?

Filming itself can be tricky, balancing a camera in one hand whilst concentrating on the technical aspects of the shot. All very distracting when the studio is lurching side to side and people are fighting for spaces to work. As a self-shooting Producer/Director, this doesn’t allow me to have a cameraman with me, so anyone who has completed any on-boat interviews will know, they just have to stare into space as we have no interviewer.

I use my bunk as my office, and every leg I seem to become more organised and require less kit. Either that or crew are throwing it over the side to lighten the load!

Every boat has a different DNA too. Intensities differ, but ideologies between villages do not sit far apart. I still haven’t been on a boat yet who haven’t been unlucky!

We’re just over 4 legs in and it’s clear we have told the stories of some pretty amazing people, who have overcome many hurdles just to make it onto the race. I’ve met some very special people too, who have embraced the ‘cameraman’ into the clipper family which from a personal perspective really makes for an enjoyable experience, and is fully appreciated.

One memory for Airlie which epitomised the whole experience was when a member of GREAT Britain called me over whilst she was on her iPad calling her boyfriend back in London. “Say Hi to Rich” she says. I thought that was lovely, because what I do isn’t all about getting shots, it’s about forming honest relationships around integrity, so we can all create something together which we can look back on and be proud of.

I’d just like to thanks all the Crews and Skippers from GREAT Britian, IChorcoal, Garmin, Mission Performance, PSP, and all those yet to come.

I’d also like to thank all those who have helped me personally on the race so far too. 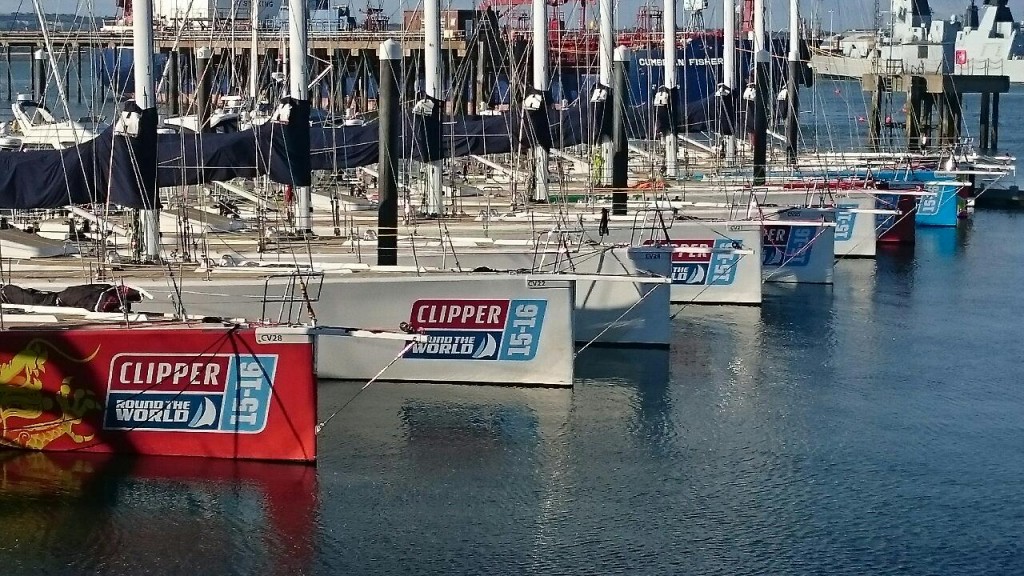 How to get a Mind Set for Success!

My Depression and Me