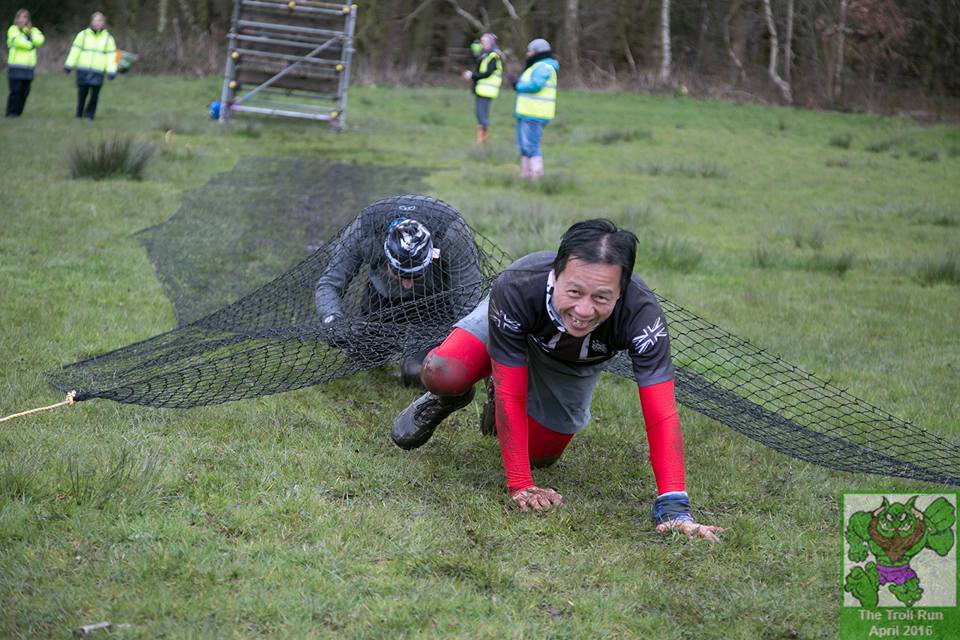 When people ask me what I do in my spare, I inform them I enjoying running through mud and over obstacles. They generally think I am crazy “Running, water AND mud?!” Well yeah, it’s like an adults’ adventure playground! Have fun and keep fit – seems to be a Win-Win.

Working in Staffordshire and living just over the border in Cheshire is genuinely one of the best places to reach a plethorah of Obstacle Course Races (OCRs).

Last week, I entered “The Troll Run” a new 5km run based in Biddulph (just a couple of miles north of Stoke-on-Trent which had the added attraction of having all proceeds donated to a local charity. There are five other well-known OCRs at Staffordshire – The JCB mud run based at the JCB Estate,

The Obstacle Colour Rush and Extreme Stampede both based at Uttoxeter Race Course, The Scorpion Run in Penkridge near Stafford and The Mud Yard based at Drayton Manor, Tamworth

They are over various distances and obstacles allowing the newbies to have a fun time, whilst others are more challenging for the true OCR veteran.

Prices for a mud run average around £40, this usually includes a finishers medal for the wall and a T shirt which you can show off at the gym. Most have “early bird” discounts – the sooner you book, the cheaper the ticket price!

Want to know more about running through mud? Visit this facebook page – https://www.facebook.com/groups/UK.OCR/

Whilst here is a google map of most of the OCRs in the country – https://www.google.com/maps/d/viewer?mid=z3SYlsXiP1nc.kmSEy4_qY9kw&hl=en_US 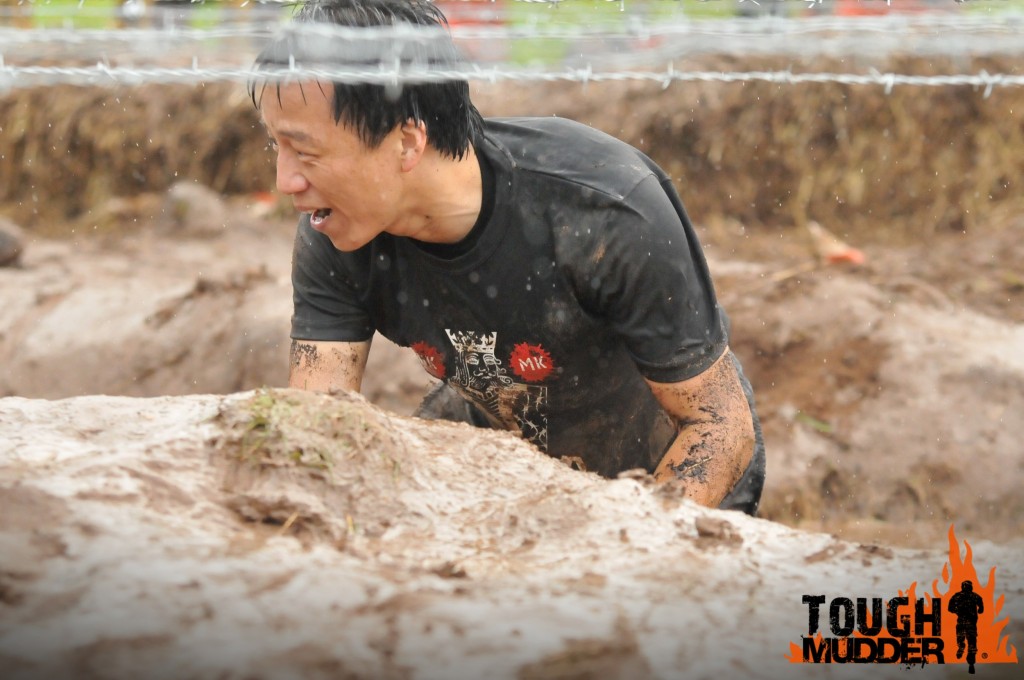 About Wil 2 Articles
I work in the marketing department for Staffordshire University and have lived in Staffordshire for the past three years. I'm originally from Nottinghamshire, but love the combination of outdoor space and city convenience that Stoke-on-Trent and Staffordshire has to offer.