COVERGIRL! Put the base in your walk! Yaaaasss Mamma. Weeeerrrrrrk!!! *deathdrop*

So I may not be a fabulous Drag Queen, nor am I a perfect specimen of a model, but this December I will be in my first ever fashion show. I’m excited, nervous, but raring to go!

For those of you that are unaware, the Student Union are putting on their annual Diversity Fashion Show (in just under a week!). Last year’s was unfortunately cancelled, but their back with bang, celebrating people from all walks of life. The show itself is all about showcasing… you guessed it… Fashion and Diversity! As part of the modelling team this year, I thought I would let you into a glimpse of what it’s like working behind the scenes. 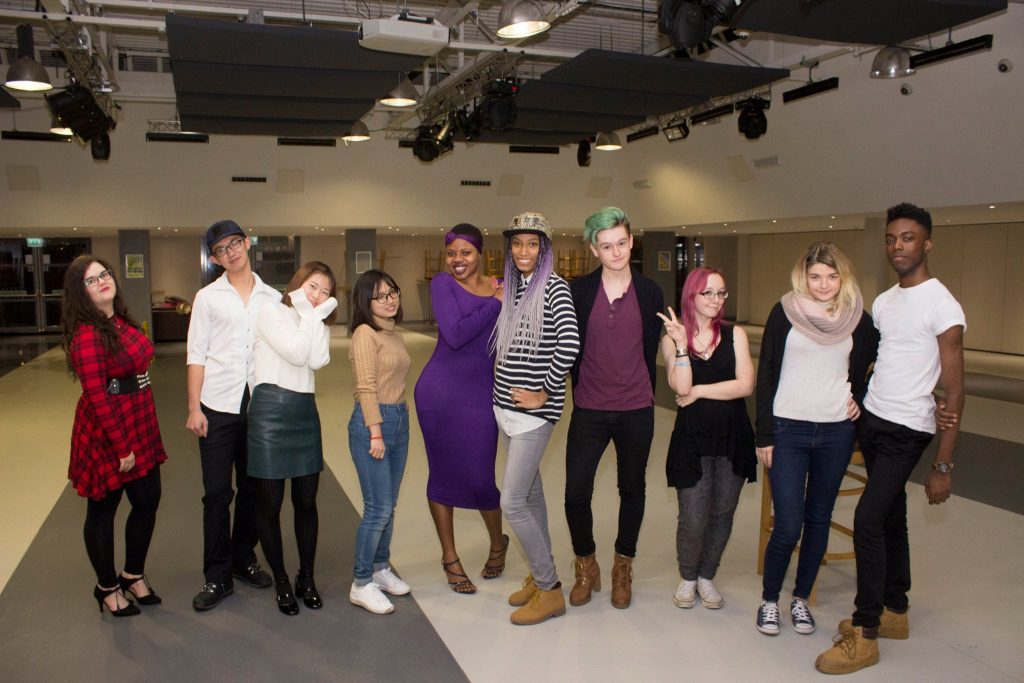 For me personally this has been quite the liberating experience. I have had issues with body image in the past, and my exploration of my more feminine/androgynous side this last couple of years has been a journey of self-discovery. To put that on show, to be celebrated for my self-expression, and to represent people who don’t necessarily fit into that box that societal standards tend to put us into, is an awesome feeling.

You may not think there’s a lot to it, but being a model is much more than just walking, stopping, and then walking back again. Much like acting, it is an intricate performance with cues, timing, and giving people a show. You need to convey a sense of being with the audience, without even uttering a single word. Give them face. Give them body. Give them LIFE! 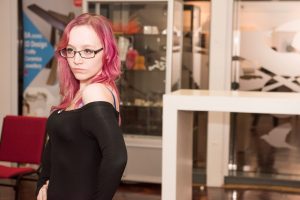 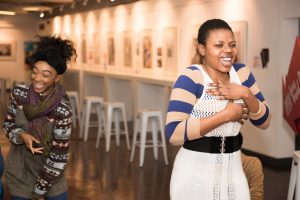 On a serious note though, there has been a lot of blood, sweat, and tears that have gone into the show. Not only have the models been practising hard to give a great performance, the crew working on organising and putting the event on have been working to the bone to get it done. Renting out costumes, booking out rehearsal spaces, and getting the word out, these people are literally the reason this show is even happening. Shout out to Sasha and Claire for being so patient with us models!

For anyone that wants a break from their studies, or wants to enjoy a show before heading back home for Christmas, you can buy your tickets here. The show is on 12th December, with doors opening at 6pm and the show ending at 9pm. There will be a medley of cultures on show, as well as dance performances, a raffle sponsored by Virgin, and a variety of stalls for people to buy things and get involved with. All proceeds will be going to the FoodHub.

10 Tips to Help You Ace That Interview