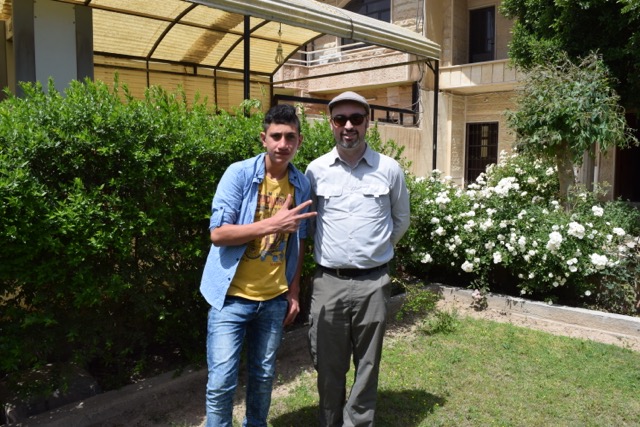 Summer is here. Temperatures for the next three or four months will rarely drop beneath 35 degrees.  The strain on the air conditioning units will be immense.  With city electricity at the best of times only covering 18 hours a day (at best), now is the time that I really feel that I am in the heart of the Persian gulf.

It’s also the time that my dissertation writing begins in earnest.  I need the generator to work.  Right as I sit down to write this blog entry, it fails.  It’s a nuisance, but all things considered it’s something of a “first world” problem.  Not that we don’t grumble about it, but having visited the Internally Displace Persons (IDP) camps, there are people who put up with far worse.   The only times I really do notice the need for artificial temperature mechanisms  are in the middle of the day and the middle of the night.

My dissertation has been postponed, forgotten, and changed.  Technically I should have finished a year ago, but, halfway through my dissertation module I lost my father.  There’s a psychological barrier for me looking back on my previous topic – on civil societies in the Middle East post 9/11 – and I’ve never really been able to muster (or re-muster) any enthusiasm for the writing, the research or the general interest needed to do myself justice.  The music I listened to at the time holds too much emotion, and the television series are now loaded.  I decided that I needed to re-figure my dissertation.  I really want to complete my MA.

With the help of my supervisor, I’ve now come upon a variation on the theme.  I’m writing about Iraq, and the imposition of the state structure here.  It fits with my personal interests – the failings of International Relations and international relations; critical theory; and post-Colonial theory – and, due to the lack of funded libraries in Erbil, means I can utilise some of the books I’ve had sent out here in the past year.

It also links with my work and life here in Iraq.  I live in the Kurdish capital.  People here are a mixture of ethnicities and religions.  Mostly Muslim and Christians, but also Yazidi and assorted ethnic-religions which trace back to Mesopotamia.  At the same time, the Islamic State movement is still present, with rhetoric and imagery which harks back to the Caliphate – an imposed structure with ties to the Ottoman empire.  All of these groups of people share, ostensibly an identity. But none of them put their Iraqi (or even Kurdish) state identity to the forefront of their own personal affiliations. The majority of Western-centric discourse about Iraq focuses on the future of the Iraqi state.  Therein lies the core of my dissertation.

In the last month, I’ve been teaching a lot.  I teach youngsters from the camps every weekend as part of a programme funded by the US Department of State.  Last weekend, the students participated in an Earth Day Awareness event; I was teaching vocabulary relating to environmental issues, and then the students embarked upon a clean-up operation of the area around the school and camps.  We finished with a party in the school garden.  There are parts of the Middle East where this kind of programme and event would be regarded as a state-sponsored threat.  Who are these Westerners to tell local kids how to behave?   Not here, fortunately. 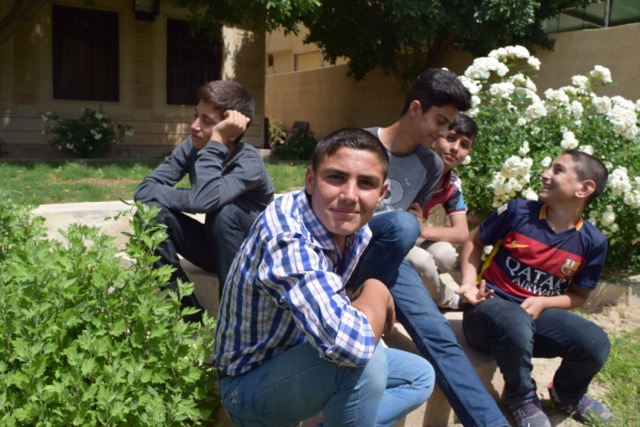