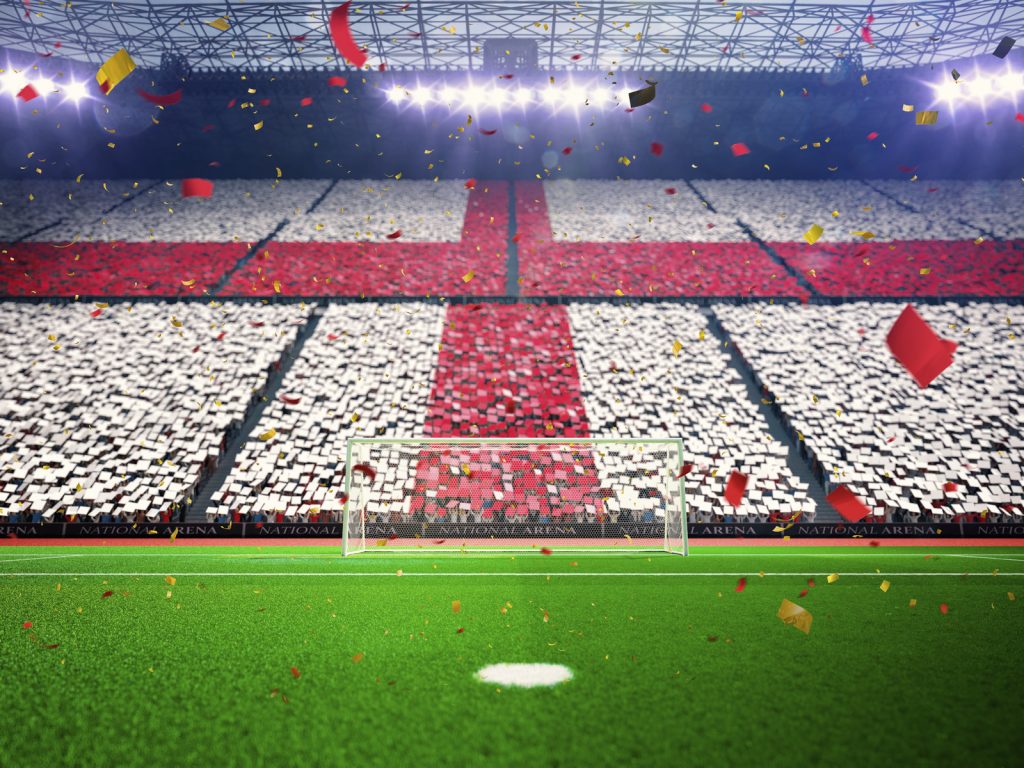 England…
“Everyone seems to know the score, they’ve seen it all before
They just know, they’re so sure
That England’s gonna throw it away, gonna blow it away
But I know they can play,
‘Cause I remember…Three lions on the shirt”

Those words seem no more appropriate than now, it seems to be an ever repeating cycle. This qualifying just gone was one the best I’ve seen since I was born; we went undefeated, we were creative, exciting and kept building momentum. Then just like the song – we blew it. Well, that’s the general feeling after Monday nights game anyway – Twitter, Facebook and Instagram blew up with “oh England are rubbish they won’t get far” etc.

First, let’s look at the three group games and then I’ll talk you through my thoughts on why England could still go further than you’d think.

The group looked an easy one: Russia, Wales and Slovakia, surely 9 points right? Wrong. We got 5 (1 win and 2 draws) still no loss though. For me, England and the current squad was a down fall here, look at the players we have in our squad…Vardy, Kane, Alli and mostly importantly Rooney.

This season the first three mentioned have all been key figures in the English Premier League. Scouts have watched them and they have constantly made headlines, they’ve not gone unnoticed. So naturally when teams come to play us they see a good attacking team with threat! This is what I feel Russia, and Slovakia certainly did – they set up to either draw and take the 1 point or limit the damage. In doing this they put 11 men behind the ball and didn’t play attacking football, they sat off and played on the counter (which may I add, England handled very well). We saw a different game against Wales because both teams came to attack and by having this it allowed England to play off the space behind Wales’ defence and this is where players like Vardy and Rashford worked due to their high speed and ability to play off the shoulder when crosses from midfield came in.

With this in mind, from what appeared to be an easy group England came out second, I’d put this down to teams not really knowing what to expect from Wales, for me looking at them they really are a two man team. England’s reputation really was their downfall in the groups. However coming into the round of 16, and dare I say it, the quarter-finals and beyond, I believe we will see the England we saw in the qualifying stages and the friendly against Germany a few months back, because in these stages teams only have one chance and have to give it there all. This is where England will thrive because teams will come forward and attack which give England space to play with rhythm and pace. Roy has to be consistent though, he can’t keep making huge team changes like he did in the final group game. Rooney is a must start as is Vardy and Alli. England are currently looking most dangerous down the wings rather than straight through the middle so Rose and Walker have to be included in the squad.

So where do we go now ? Well we finished in second place in group B so we now definitely go into the round of 16 where we face the runner up of group F. Which due to the hugely open nature of Group F any team could really finish second so we could face any team of Hungary,Iceland Austria or Portugal. Now if we meet any team other than Portugal I’m confident of use progressing 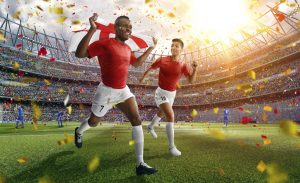 onto the Quarter finals where we will undoubtedly meet France (if they win their game against 3rd placed of either group C,D or E) it is then that England will really have to turn up if they want to knock out the hosts of the tournament which for many are favourites to win the tournament.
However this is football and anything can happen and I have faith that England can go far if not all the way if they focus and really pull together as a team! So my fellow armchair managers and pundits I plead with you – keep the faith…I think finishing up 2nd in our group could be a blessing in disguise! I’m hoping for another hair raising moment…

“England have done it! In the last minute of extra time!
What a save, Gordon Banks!
Good old England, England that couldn’t play football
England have got it in the bag

I know that was then, but it could be again…”

Zach on love and relationships…