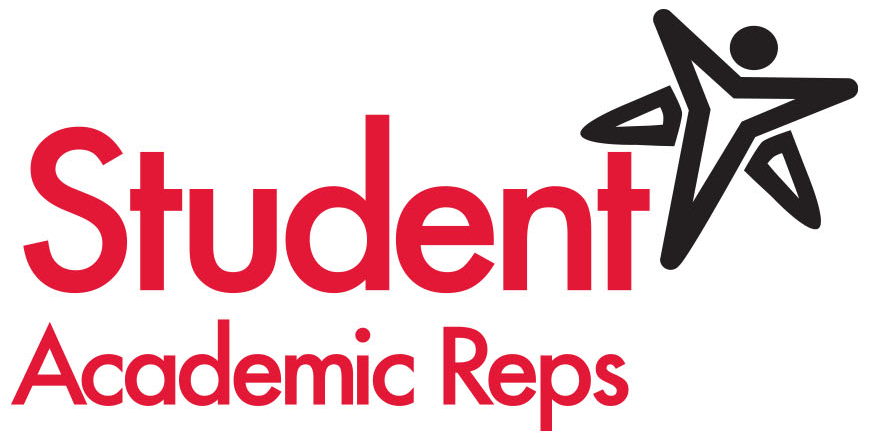 If you’re a fan of Resident Evil, you’ll understand why I got excited when I learnt that there was something called STARS in my first year at Staffs. Uni must be pretty intense if it needs its own Special Tactics and Rescue Service, but I figured I was up to the challenge. Trying to distinguish hungover students from the living dead couldn’t be too hard.

To my intense disappoint though, STARS had nothing to do with zombie killing and everything to do with representing student concerns or any issues they have with their course, which is okay, I guess. I signed up and got my emails about going to training, and like a fool I arranged lunch with a friend before I had to catch the bus into Stoke.

Long story short, I showed up an hour late and didn’t even realise. It was super embarrassing when I did — an hour later. So I had to have a one-to-one with a Third Year English Rep to catch me up, and she was great — plus, we got to be really good friends. Hurray!

So what did I actually have to do? Let me give you an example. When we started in First Year we had a module called READ, which was an introduction to scriptwriting. There were only six of us in the class, and obviously because it was so small we got through the lesson in like an hour instead of the two that was scheduled. Now the thing about that module is that everyone really enjoyed it; when all our other classes were two hours long, it felt like we weren’t getting enough of it.

In my first ever rep meeting, that’s what I brought up. We want more of this. The very next time we were in, that’s what we got — more film clips to study, more material to read, more techniques to discuss. It was great! And it felt good for me as a rep because I’d presented feedback from my peers and it had been acted on right away.

The thought of going into a room with a strict discussion structure, with all the course lecturers, and a stranger there taking minutes was pretty scary, but the reality wasn’t anything like that. You discuss the issues from last time, talk about how/if they’ve been fixed, and then present the new feedback. Sometimes there’s no issues at all, only positive stuff, and that’s really nice to deliver.

I’ll be going into my third year as a Student Rep this year. It’s my last year at school, and my last chance to make positive changes to my course. Has it been trying sometimes? Sure. Trying to get people to give you feedback that isn’t super petty or can’t be resolved in a tutorial/during office hours is really tough some days. ‘I don’t get enough feedback.’ ‘Did you click the feedback tab in Blackboard?’ ‘Where’s that? And so on and so forth.

The feedback I have been able to give has only improved things. The handbooks you get from Mel Ebdon for Gothic Fiction and from Margaret Leclere in Writing Pictures are amazing, and we wanted them to know. Modules that were missing material on Blackboard are full of the stuff now. Last summer the reading lists went up a bit late — this year the staff actively worked to get them up as soon as possible. They’ve been up for months now.

The staff are eager to listen and they want to make the course as good it can be. That’s pretty excellent, but they can’t do it without feedback, and someone needs to gather the stuff. If you’re joining us in September or you’re coming back for another year, there’s no reason why that person shouldn’t be you. It looks great on your CV, you get to work with your classmates and your lecturers, and who knows — maybe one day they’ll change the name back to STARS and we can all pretend Racoon City needs us.

You do Psychology?! What am I thinking?

England…Can we still do it ?