I have feelings for this guy but he has a girlfriend and I don’t know what to do about it. I don’t want to ruin our friendship by saying something (or his relationship) but I don’t know how long I can keep pretending.

I really need some advice 🙂

Before I get into the nitty-gritty of your comment, I just wanted to thank you for being the first to send in your story. It can be daunting to ask for help, and I am happy that you were brave enough to seek it out. Well done! 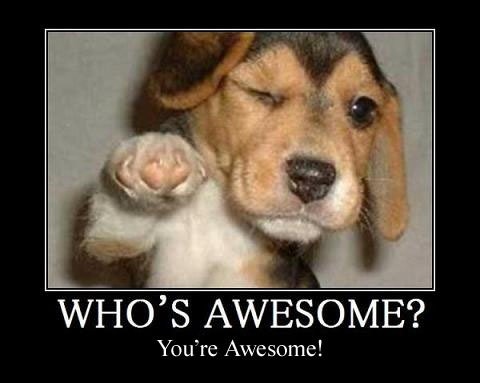 I hope that you will be relieved to know that you are not alone in this feeling. A good majority of people at some point in their lives will end up crushing on someone that is already taken. Whether that is someone distant from you like a gorgeous celebrity, or someone close to you like a course or roommate. In either case, it really does suck that we cannot be with that person.

It is important to note that you make a point of telling me how you neither wish to “ruin our friendship… (or his relationship)”. This shows that you care deeply about this guy’s feelings and happiness, which is good. Though I do not know your entire situation, I would take a guess that you consider the friendship between you and this guy to be quite close. If that is the case, I feel that honesty is probably the best policy. While I acknowledge that you fear losing the relationship you already have with this person because of your feelings, if this person is a good friend, I believe that having an open and honest conversation about how you both feel will do you some good. You never know, he may have already twigged on that you like him, and may also want to address this too.

From my own experience, I once had a massive crush on this straight guy, who had two relationships over the time we were both in school together. I ended up developing deep feelings for him, to the point where every time he would walk into a class we shared, my heart would flutter, and my stomach would sink. It was a horrible feeling being so close, but not being able to express myself. During the final year of Sixth Form, during a depressive period, I messaged him explaining how I really felt and that I couldn’t keep it in any longer. After a day or so (the longest wait of my life) he responded letting me know that everything was ok, and that it didn’t change anything between us, but he obviously did not feel the same way. We talked about it for a little while, and all of the pent up feelings of anxiety and longing subsided. Everything was cool between us, and we still catch up with each other, from time to time.

Preferably it would be best to approach this guy in person about this, but if you feel that that is too much, then take the same route I did and message him. All I would suggest is to prepare in your mind what you are going to say beforehand, so that you accurately express your feelings and that you also make it clear that you don’t want to get in the way between him and his girlfriend. I would also suggest letting another close friend or loved one know about this, so that if the worst comes to fruition, and he lets you down hard, you have a support system in place to lean on. More to the point, if he does let you down hard, you now know that he may not be the best person to hang around with in the first place.

I hope this has helped you figure a few things out, and I hope the bravery you used to share your story with me, finds you again.

Need some help or advice? Send in a question today by commenting on this post below! A private message will be sent to me and the team, where I can answer them in the new Agony Aunt series ‘Dear Drew’.

Why Bother With an Open Day

Celebrating 25 years of the modern University