Another year, another opportunity for nerds in and around the Staffordshire area to celebrate everything sci-fi, fantasy, anime, gaming, movie, comic, and adjacent. Stoke-Con-Trent rolled around again, and the campus was abuzz with all things geeky. There were stalls selling a variety of wares, celebrity appearances from all walks of nerd culture, and people dressed up in their best cosplay. If you missed it this year, read below for my dos and don’ts so that you know what to do when the convention next rolls around…

DO: Bring lots of money!

Now being a student, of course you have to be very economical and thrifty at the best of times. Not at a convention. Of course you are there to meet like-minded people, hang out in a space where you can be yourself, and celebrate your fandoms, but let’s be real; you’re there for the swag. Though some of the vendors take credit/debit cards, the majority of places, especially the smaller stalls with independent artists, are likely to only take cash. Make sure you withdraw some ahead of time, so that you can waste no time picking up that poster, necklace, plushy etc. you’ve been eyeing up. Check out my hauls from the last two cons! 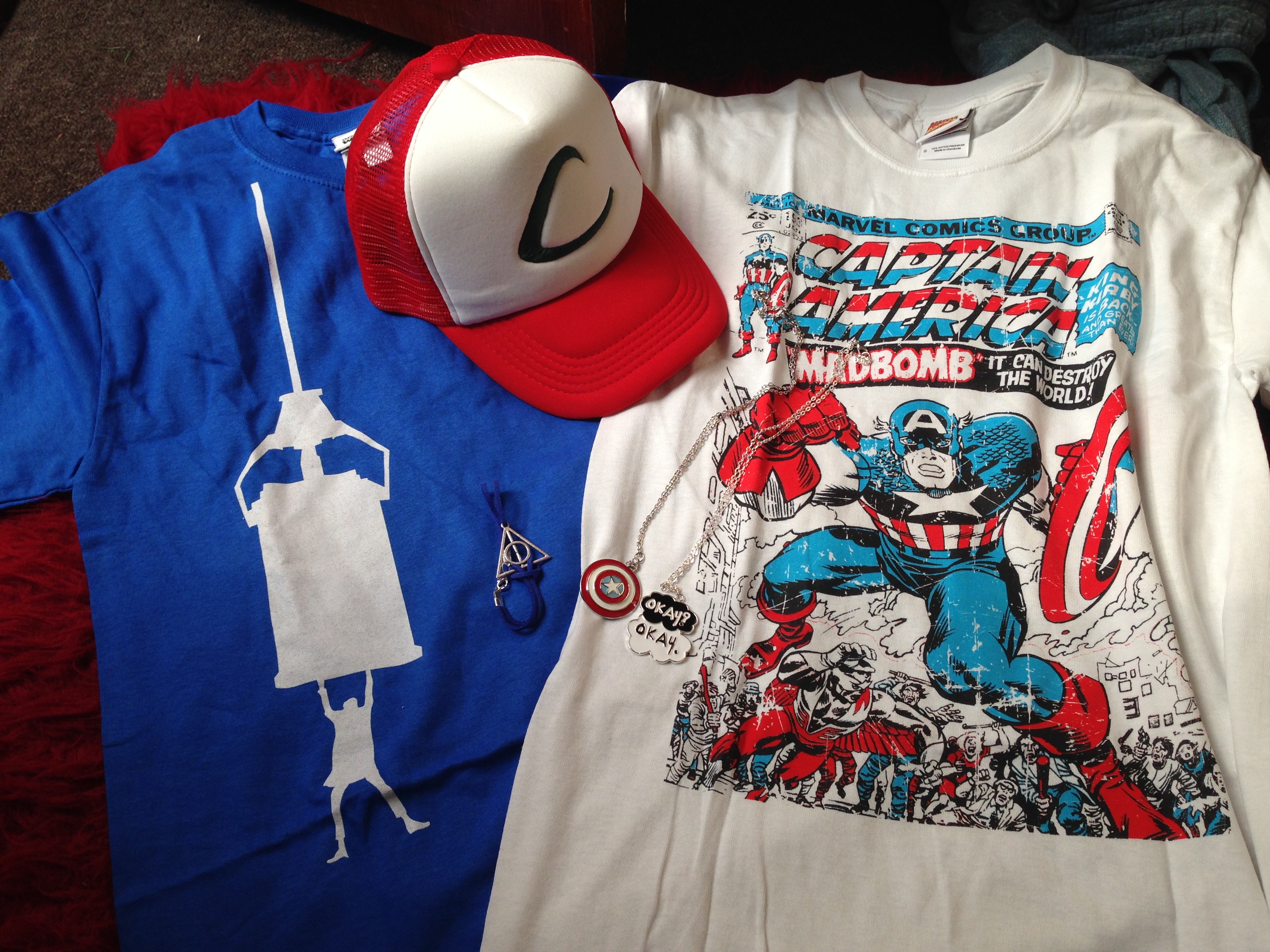 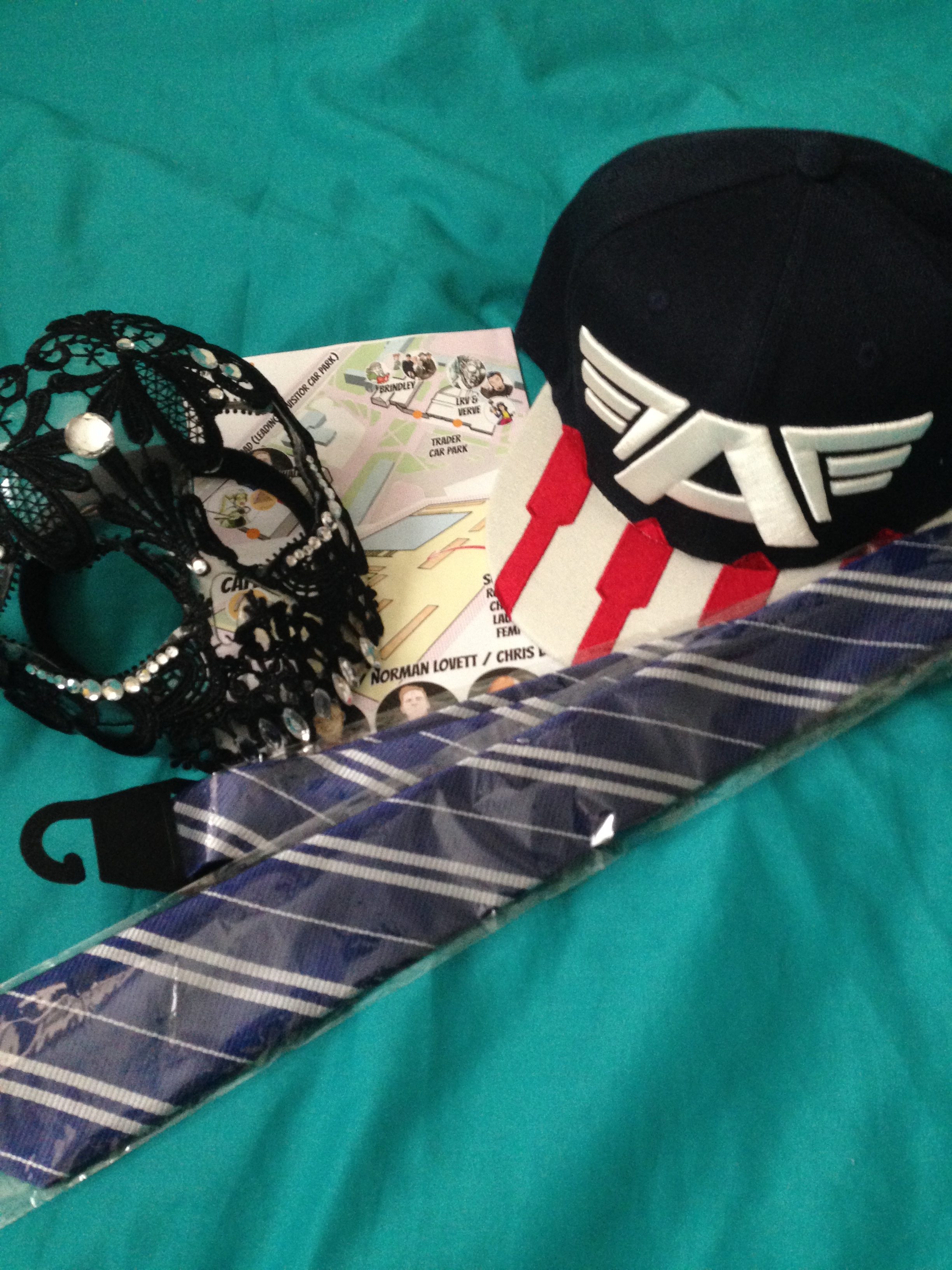 DON’T: Be blissfully unaware of your surroundings

Conventions can be a crowded place, especially when you have massive groups of people all waiting around a particular stand, to get a picture with a nerd icon. When you get to any convention, make a point of being aware of your surroundings. Clock where the nearest exits are in the case of an emergency. Pick up a map so that you know exactly where you need to go, and plan accordingly. Be aware that there will potentially be children and people with disabilities who may struggle to navigate their way around. 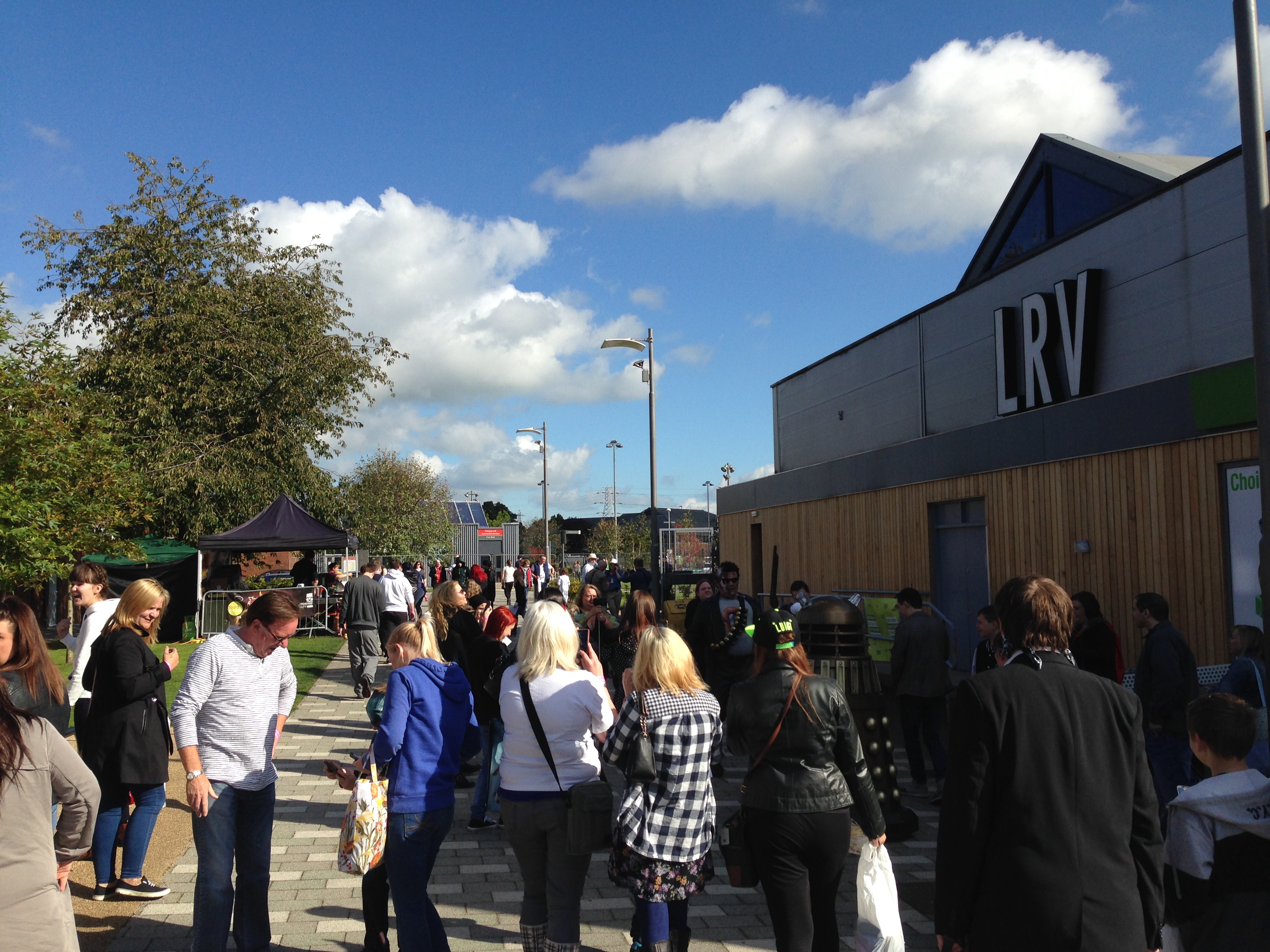 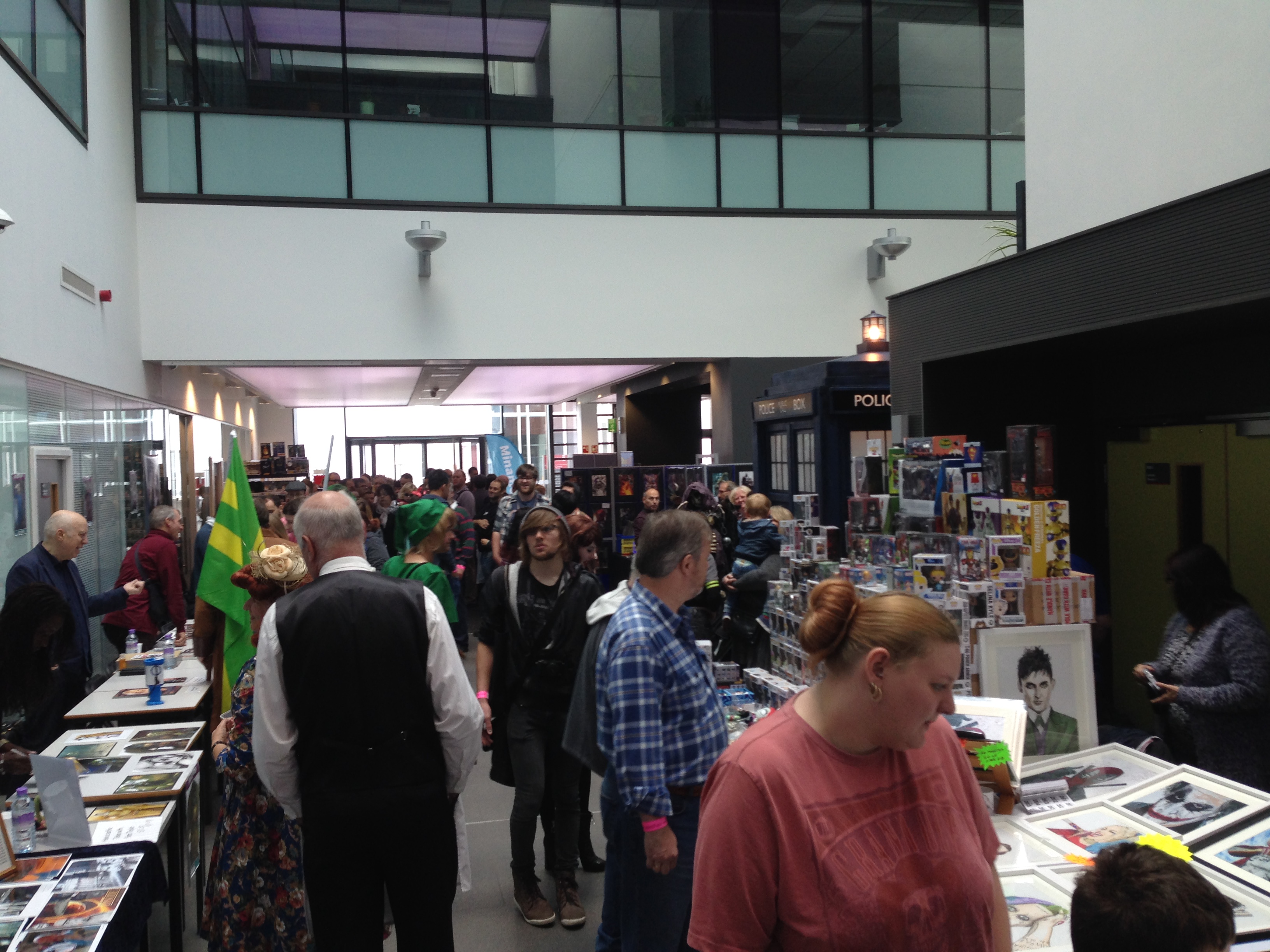 DO: Bring a Camera (or a fully charged phone)

There are so many amazing things happening all at once that you can often feel overwhelmed, especially if it is your first convention (like it was for me a year ago). Not to say that you should be filming every second you are there, or glued to your phone the entire time, but snapping pictures here and there will help you make sense of everything after its all said and done. Also, with all the amazing costumes people have created and imagined up, grabbing photos with random strangers is not so weird at a con. Go for it! 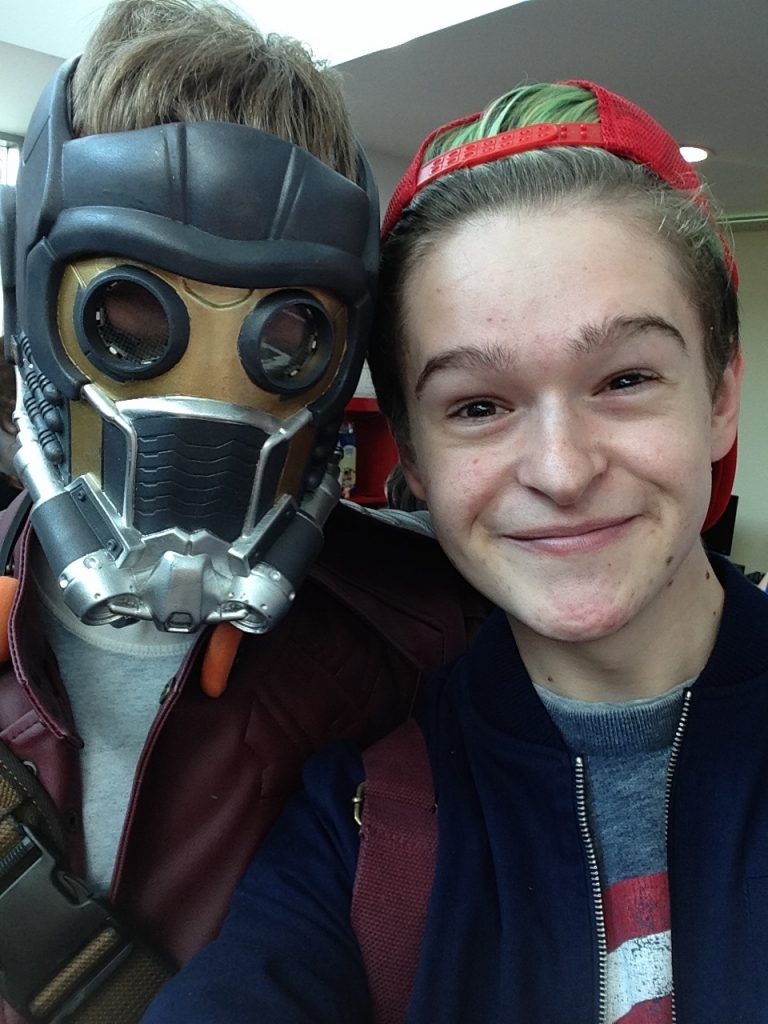 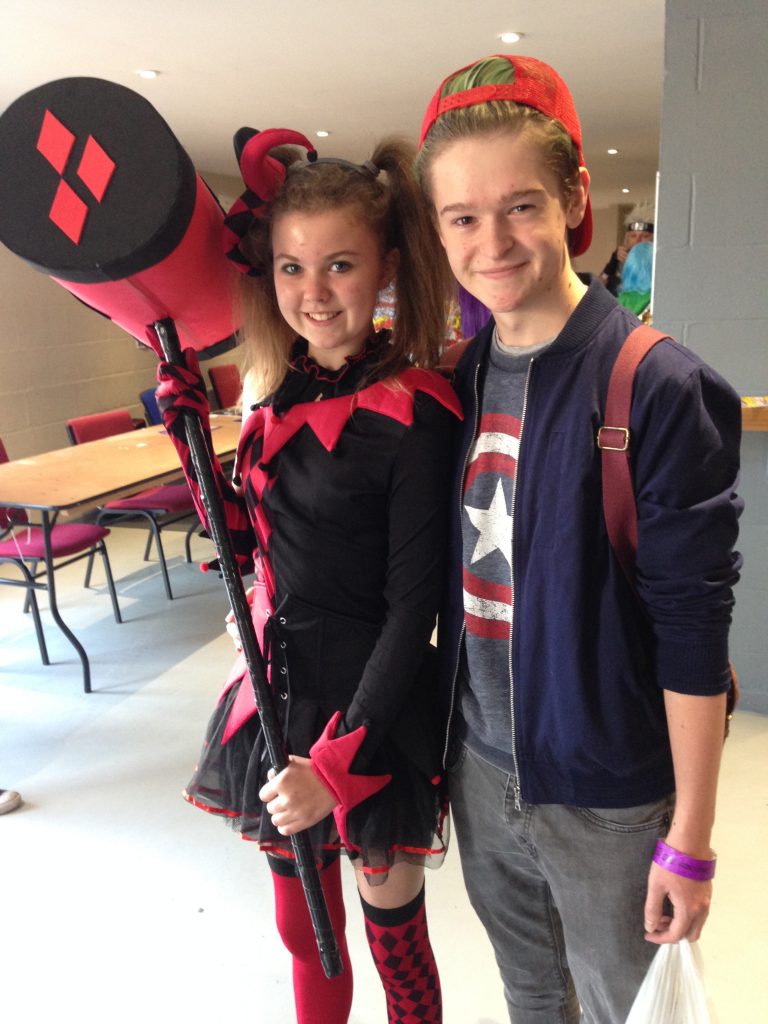 Now I will be honest, I am a pretty casual nerd. The only anime I know, other than the all-powerful Pokémon franchise, is Full Metal Alchemist, of which I watched a few episodes with an ex, and proceeded to never watch again once we broke up. I’ve never collected trading cards, nor are my walls covered head to toe in posters and artwork from movies, games, or manga. But, I appreciate the dedication and passion that others have. Don’t go into the event with the intention to judge, or go around mocking other people for being themselves. Not cool man.

Leading on from my previous point, a convention is the place to express yourself, and to celebrate your nerdiness. Whether you just put on a Harry Potter tee, or adorn a fully realised, fully functional copy of Iron Man’s power armour, wear it and wear it with pride! You are surrounded by people who share the same interests and appreciate the same things you do. Let this be your opportunity to let your freak flag fly. I mean, it’s not everyday you got to see a Dalek and a T-800 have an argument about who is the superior killing machine, and spot C-3PO and R2D2 roaming around the Science Centre. What a time to be alive! 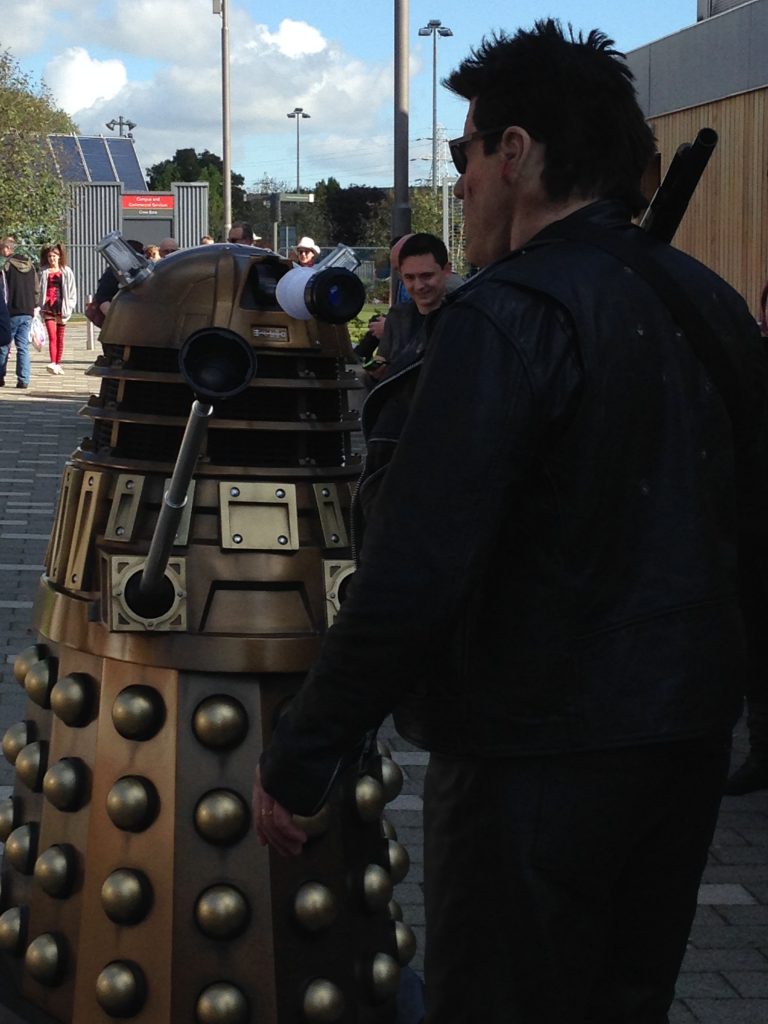 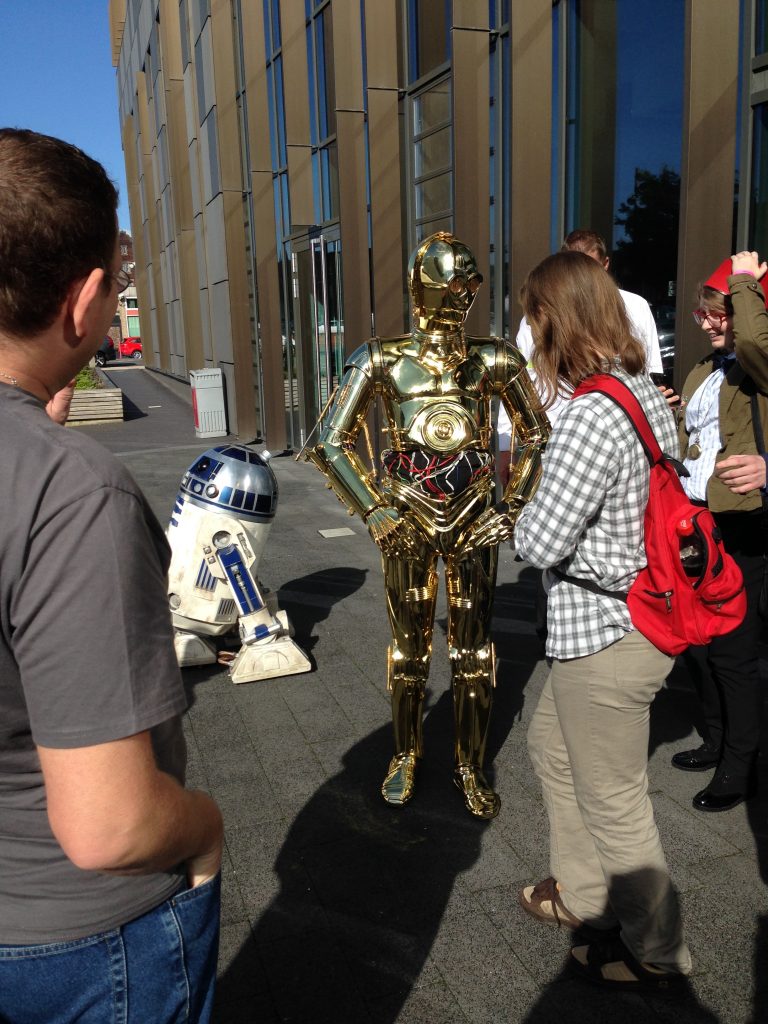 All of the points I’ve made can be applied to any convention you end up attending, but hopefully this has both prepared you and psyched you up for the next Stoke-Con-Trent. Now I’m out of here… Allons-y!

How To Relax this Christmas