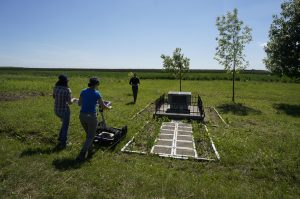 A team from the Centre of Archaeology completed a ten-day survey in Rohatyn, Ukraine this week aimed at locating Holocaust-era mass graves.

The results of the surveys in Rohatyn will be available later this year in both English and Ukrainian. The progress of the survey was documented daily on our Facebook page. 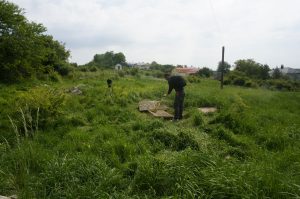